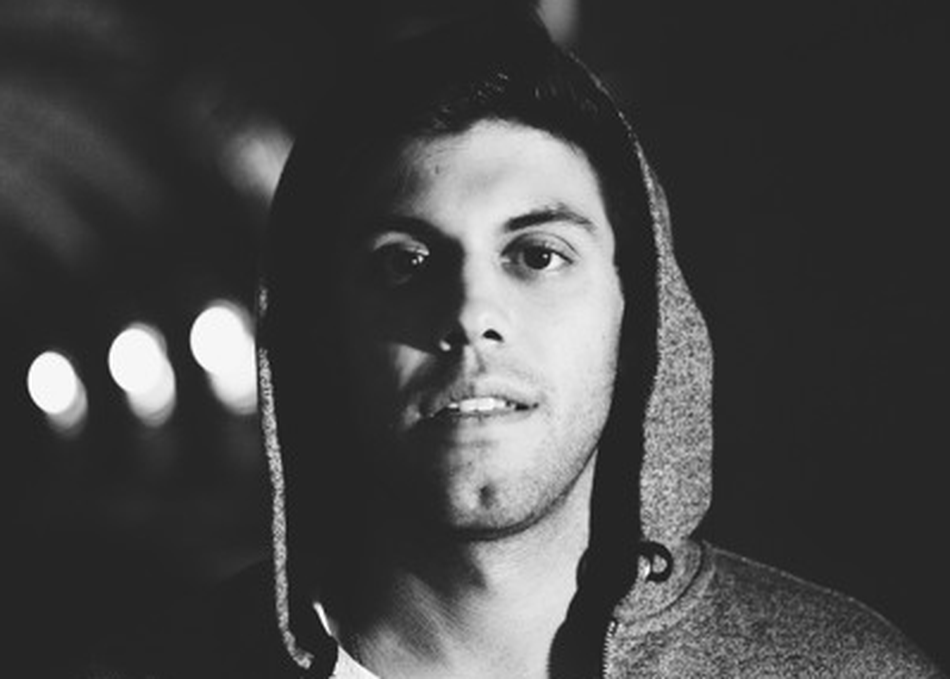 No Sleep - Born To Lose

Over the last 3 years, Pittsburgh native No Sleep has managed to build a strong foundation for himself in the realm of production. He has taken remixes to the next level by bridging the gap between many different genres including House, EDM, and Hip-Hop. No Sleep's remixes have pulled in over 100,000,000 total views on Youtube and over 35,000,000 total streams on soundcloud. In September of 2016 No Sleep released his debut single "Born To Lose" with Gia Koka which has since brought in over 4,000,000 views on Youtube as well as 700,000 streams on both soundcloud and Spotify. In October of 2016 No Sleep joined Kap Slap as direct support on his "Harbor Tour" and since then has been working on his follow up single. With cosigns from Tiesto, Migos, and Kehlani to name a few, No Sleep has no intentions of slowing down, look out for his new single slated to drop top of 2017, and expect his debut EP to be coming in the near future.