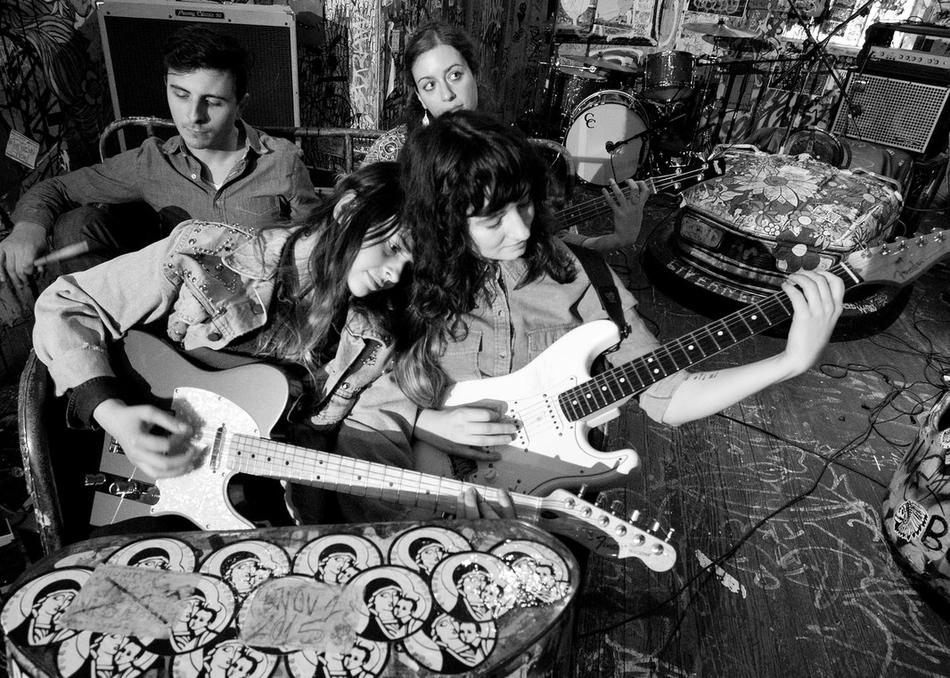 The Philadelphia-based band released their debut self-titled EP in January 2016 and has already garnered noteworthy recognition opening for national bands while selling out their own headlining shows in Philadelphia. They took part in WXPN's XPoNential Music Festival, playing alongside artists such as Brandi Carlisle, Kurt Vile, Alabama Shakes and Ryan Adams, and have gained both national and international radio play, including the BBC in London.

The band is currently working on their first full length album, due in 2017.