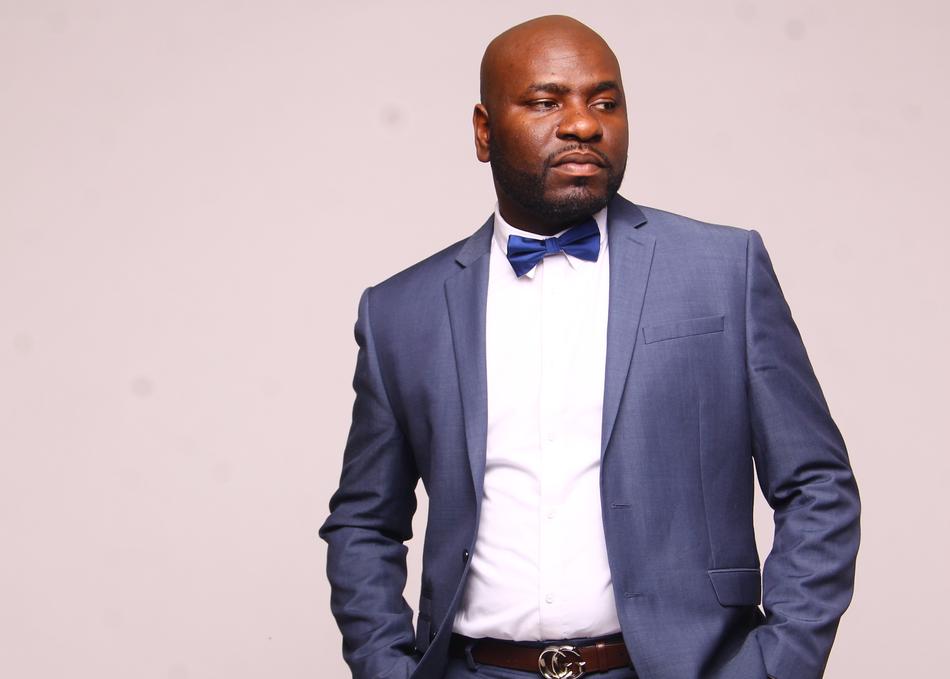 Ceo & Founder Of My Executive Room

In the early nineties, young Jim-E-O, a fresh transplant from Imo State, Nigeria, settled in New Haven Connecticut with his family. Enyinna Ogbaa, his birth name, would travel into Midtown Manhattan on the train and stare out the window, captivated by the frantic hustle & bustle of the Big Apple. Through NYC’s madness, there was a beacon whose sound, language, dress and art would open his eyes and command his attention - there was a connection. The CEO and founder of My Executive Room gazed at the promotional posters, heard the boom bap of Hip Hop’s “Golden Era” emanating from storefronts and cars, while the street’s hieroglyphics known as graffiti provided the backdrop. He was hooked! This love would propel him to branch out to follow his dream of becoming a artist. As an artist Jim-E-O was chosen to perform at a BET music matters showcase in Austin, Texas,which landed him on 106 & Park.

Passionately pursuing his dream of becoming an artist Jim-E-O found his creative niche when he relocated to Austin Texas, the live music capital of the world.  There he would achieve success in the automotive industry and develop a reputation for doing good business. He found his point of impact as a celebrity car dealer to artists and influential people in the music industry.  With his trusted relationships, Jim-E-O was able to parlay his love of music and his gift of connecting talent with opportunity into My Executive Room. A venture that seeks to connect aspiring artists with decision makers and further advance the genre with burgeoning new voices. Connecting talented artists to those who have the means to propel them has become the lifelong mission for the kid who was once on the outside looking in.