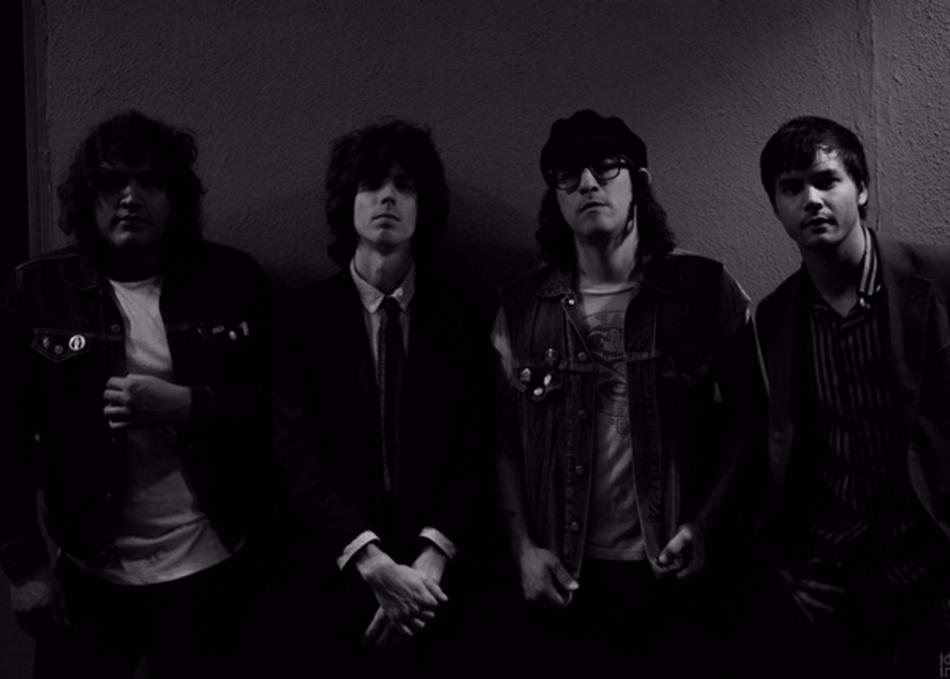 My immediate response to first hearing Telephone Lovers was to surmise that the band had to be from Los Angeles. I got that right, although I may have been about 40 years off in pinning down the time frame! Telephone Lovers' self-titled debut just screams "L.A. power pop" - and in my mind I see this band sharing a stage with The Nerves or 20/20 in 1977. Telephone Lovers take it back to a time when power pop was one of our purest forms of rock n' roll - coming on like modern day heirs to the likes of Dwight Twilley, The Raspberries, Flamin' Groovies, and Scruffs. Even with an added pinch of New York Dolls/Hollywood Brats street tough glamour, the vibe here is so perfectly mid-'70s power pop that it's not hard to imagine any of these tracks turning up on the old Rhino Come Out and Play compilation. - FASTER & LOUDER