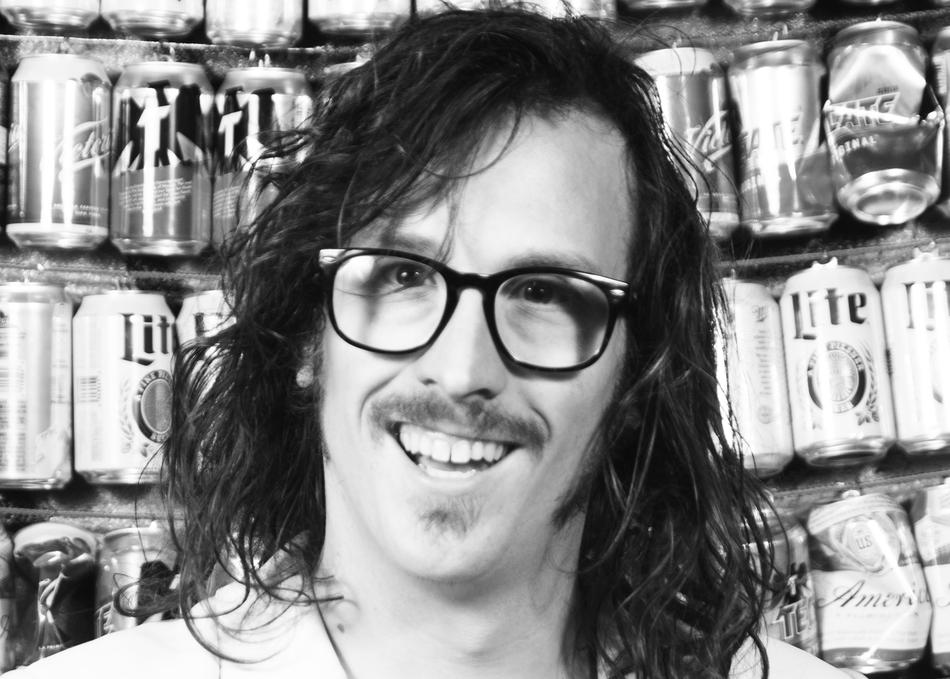 Unkle Funkle is a Los Angeles based composer, producer, and multi-instrumentalist known for his surreal approach to writing, producing, and performing his vast, cross-genre catalog of original pop music as well as his covers of hit-songs ranging from R. Kelly and Celine Dion to Queen and Colleen Green, with whom Unkle Funkle recently produced a new EP for Infinity Cat Records. A music scholar having studied at Berklee College of Music and the University of Oregon, Unkle Funkle brings a classical training in voice, composition, and guitar to the table while still maintaining an outsider aesthetic and freak-ingenuity.

As lead guitarist for Chunk-Rockers White Fang and their sister band The Memories, Funkle has toured extensively across North America, Europe, The United Kingdom, and Australia alongside world-class acts such as The Thermals, The Growlers, The Coathangers, YACHT, togetherPangea, Gap Dream and more.