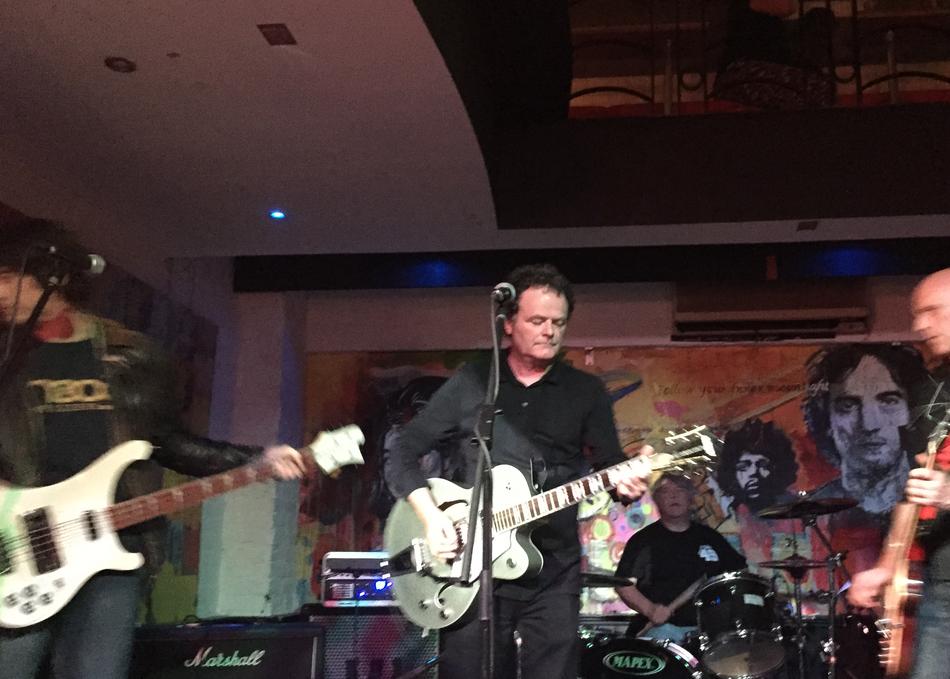 Formed in Belfast in 1978, Protex were one of the pioneers of the Belfast Punk Movement. They signed to the famous Good Vibrations label and their debut release enjoyed widespread airplay on the UK’s national Radio 1 station. They quickly came to the attention of Rough Trade Records, who released Don’t Ring Me Up to wide acclaim. This led to the band signing for Polydor Records, who released the singles I Can’t Cope and I Can Only Dream.

Fast Forward to 2010, when New York’s Sing Sing Records located the Polydor recordings and released Strange Obsessions on vinyl, igniting renewed interest in the band. Since then Protex have toured extensively, playing shows in the US, Japan, Europe and the UK. In 2016 the band took time out from live work to write and record their second studio album, Tightrope, due for release on Bachelor Records in February this year. They finished 2016 with shows in Hamburg and in Berlin on New Year's Eve.

2017 will be Protex's third appearance at SXSW and signals the start of another busy year of touring.