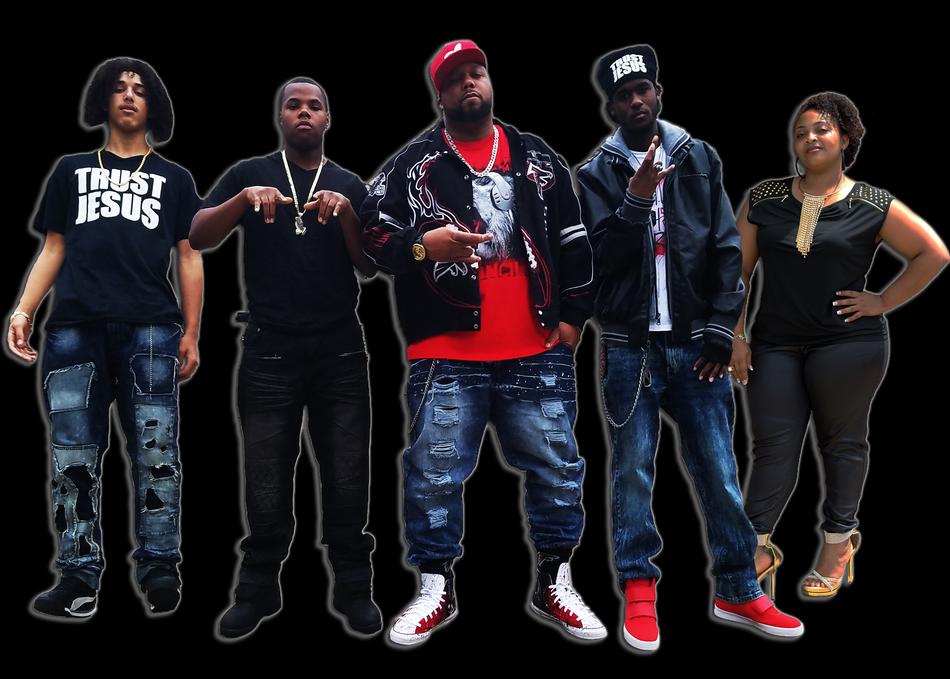 credit: Courtesy of MADE 4 Christ

M.A.D.E. 4 Christ is a Christian Hip-Hop group that utilizes music as the driving force to take the Gospel of Jesus Christ to the streets. The music arm of M.A.D.E. 4 Christ, which stands for Made And Definitely Equipped, was formed in 2010 and is the by-product of what was once secular exploration into the music industry. They are the actualization of a dream imparted by the Holy Spirit to their founder and CEO, Chozen, a former gang leader from the Southside of Atlanta, GA. In 2013, MADE Music expanded to welcome permanent members: Mrs. JJ, J-Smooth, Big Chris, Lil G, and Small Fry, each of whom bring their own unique style, flair and testimony to the group. Influenced by both secular and christian hip-hop artists, combined, they create dynamic, urban, street-driven sounds, inspirational lyrics, and provide high-energy performances that prove there is more to serving Christ than warming a pew in a church. M.A.D.E. 4 Christ isn’t afraid to go “All The Way In” for Christ and take the Gospel to the streets. Look for their upcoming album Faithful & Furious (MADE Records) to be released June 17, 2017. MADE SALUTE!