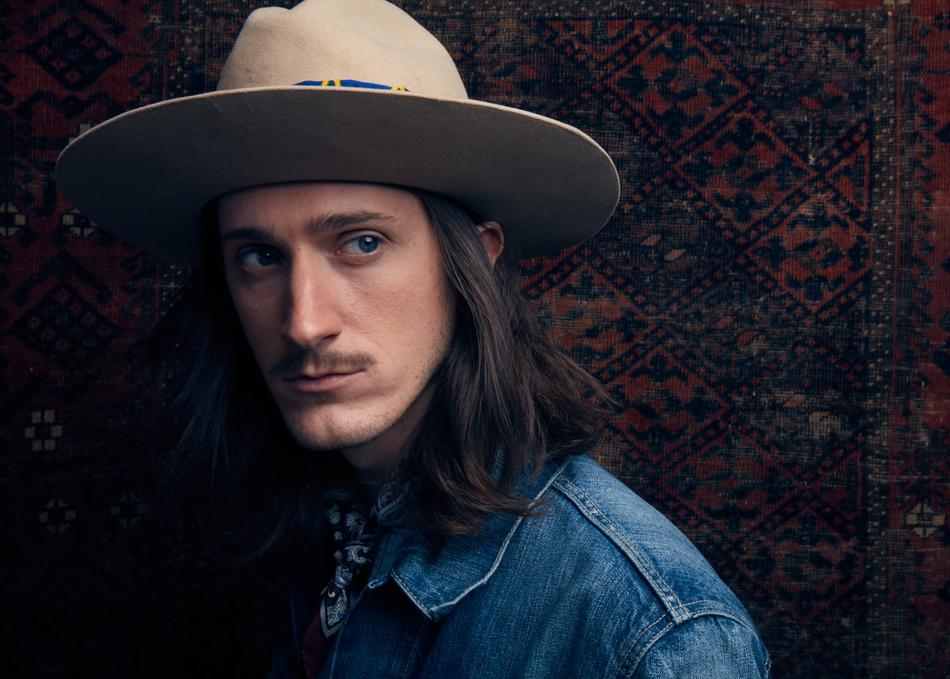 Reuben Bidez - Can We Survive

When Reuben Bidez sings, he opens his heart and projects a vulnerability that draws you into his intimate portraits of lovers facing the pleasures and woes of romance. “I want to write songs that explore real emotions,” he says. “Songs that awaken people from their slumber of distraction and make them feel something.” On Turning To Wine, his first EP, he’s as good as his word. He delivers a collection of inviting melodies and insightful lyrics that illuminate the mysteries of the soul, with a vision informed by sorrow, uncertainty and the warmth of unconditional love. The songs are a record of the transitions he’s been going through since he moved to Nashville from Atlanta. “The record is a snapshot of the changes I’ve been experiencing in my marriage and my music, for the last two and a half years. They’re more honest and open than anything I’ve written before.”

Bidez worked with Grammy winning producer Mitch Dane (Jars of Clay, Humming House, The Kicks, Ryan Horne, Rob Blackledge) to capture the dynamics of a live performance, with arrangements that move from warm, ambient overtones to the brittle chiming of electric guitars. Bidez plays acoustic12-string on the title track to support his hushed vocal, slipping into a doleful falsetto to underline his message of fidelity. When the band joins him for the closing bridge, consecrated organ and mournful harmonies underscore the painful realization that even the

most dedicated love may have its limits. On “Intruder,” the dark tones of a spectral cello adds resonance to the hesitant phrasing Bidez uses to break familiar words into unexpected shapes and give them new meaning. Icy sustained notes from a slide guitar and keening vocal harmonies intensify the sentiments of “Can We Survive.” It’s a question most lovers ask themselves and Bidez answers with a resounding “yes,”

supported by a soaring string section and his jubilant vocals. The pealing 12-string guitar returns to highlight “Holding On,” the record’s quiet final track, another testament to unlimited devotion in the face of life’s uncertainties. “This album takes the listener on a journey through the ups and downs of a relationship,” Bidez says. “We deal with hope, fear, betrayal and disappointment every day. I find it challenging to address those emotions in a four minute song.”

Reuben Bidez grew up in Fayetteville, GA, a small town near Atlanta. He’s been singing and performing for as long as he can remember. “In grammar school, I was always the class clown,” he says. “I’d do anything for a laugh, but I didn’t really hit my stride until I joined the chorus.”

Bidez taught himself to play guitar after landing a job in a small mom and pop music store. “They gave me a job, despite the fact that I didn’t know how to play guitar. I learned on the job and discovered I had a natural musical ability. I started playing for my church youth group’s Wednesday night services. Not everyone would show up each week, so I taught myself bass and drums, to fill in for whoever was missing.”

During his years at Georgia Tech, Bidez started a rock band. They toured the Southeast and put out two EPs and an album before disbanding. Bidez had been writing upbeat pop tunes during his church years, but the songs he wrote for the band had a more personal, introspective tone. After graduation, he stayed in Atlanta, performing at open mics; the songs he put up on ReverbNation won him thousands of followers, but he was struggling to find his place in the Atlanta music scene. After some soul searching, he felt his best career move was to relocate to Nashville. “It was a leap of faith, but I had to do it. The fact that thousands of others are here trying their hardest, makes me want to try harder.”

The move to Nashville gave his career the expected boost. He put out Colors In My Eyes, a self-produced acoustic EP, released a single called

“Learning to Love You,” and landed a video of “Can We Survive” on the American Songwriter website. The magazine praised the music’s “rich, soulful sound.” Bidez will be touring to support Turning to Wine, both solo and with a five-piece band. “The band shows are more raucous than the record,” he says. “Live, we can reinvent the songs, stretch out a bit and give them a different feel.”