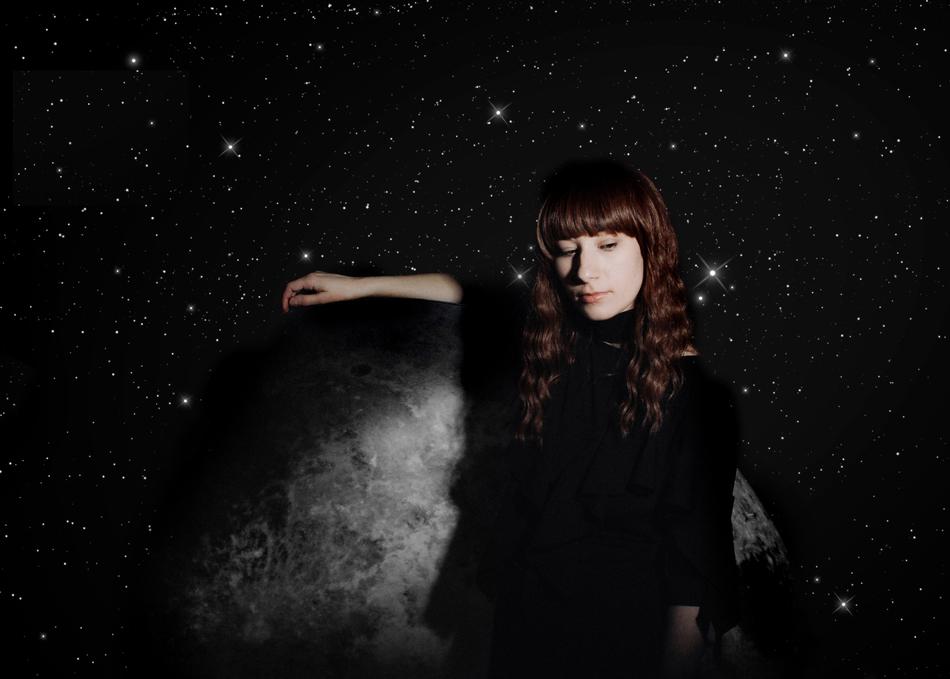 Emily Reo is a pop musician, producer and engineer living in Brooklyn. Since she began making music in 2008, she's spent much of the time playing self-booked tours throughout the U.S, Canada and Europe and releasing albums and EPs through community minded labels run by friends. Her most recent release, "Spell" was released as a limited edition 10" through Orchid Tapes in October 2016. As an avid collaborator, she's worked with artists such as The Go! Team, Owen Pallett, Foxes in Fiction, Yohuna, Cuddle Formation, and is a touring member of Sad13. She has been inspired by the many places she’s called home: Orlando, Boston, Los Angeles, Montreal and New York. Her live band features Reo on keytar and electronics, Felix Walworth (of Told Slant) on drums and Jack Greenleaf (of Sharpless) on bass.