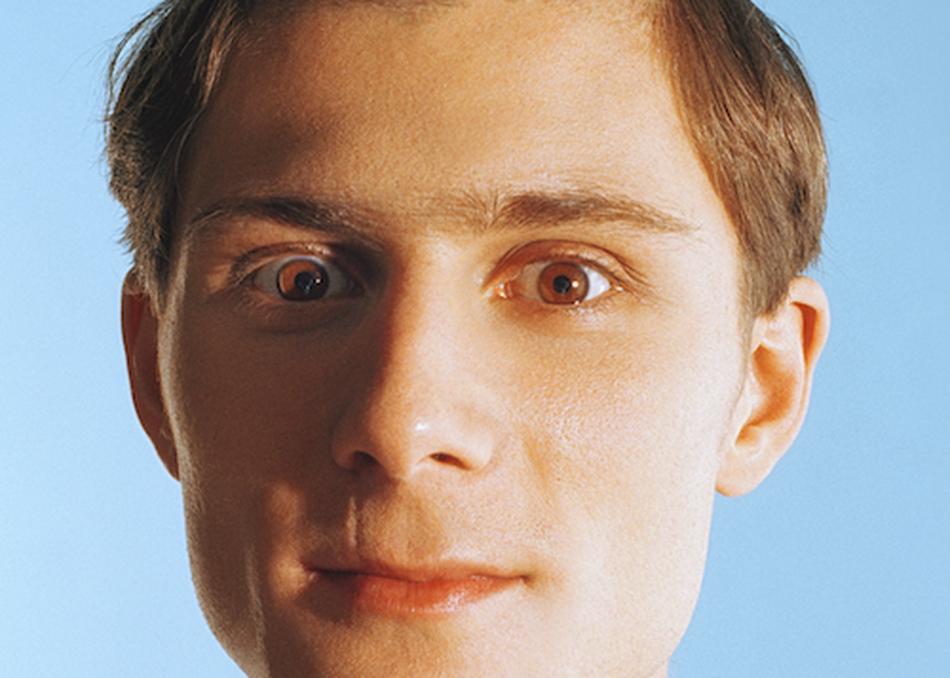 Jacque + Jacque = Jacques is the perfect equation that summarizes the multifaced identity of this artist with a disturbed haircut. Born in Strasbourg, he came to Paris at 19 years old where he founded the collective Pain Surprises with which he has organized wild parties and created a record label. His first EP « Tout est Magnifique » was released through Pain Surprises in 2015. On this record, Jacques knits garlands of sounds from the noises of nature and everyday objects that he has collected. The 4 songs of this EP reveal a music at the crossroads of techno and concrete music: the « transversal techno ». The tracks « La Tournure des Choses » and « Faites Quelque Chose » are cadenced by the metronomic mechanism of an old clock and structured around a melody made from creaking wooden floors, fire crackling, rapid breathing and glass breakage. On « Tout est Magnifique », the cries of the seagulls mixed with the soft violins bring Jacques to admit that « there is something that (he) doesn’t understand ». Actually, we do understand that Jacques sculpts his music in the noise material he collects and delivers an unexpected and original sound poetry. During his live shows, Jacques invites the public to bring everyday objects (plastic cups and keys are accepted but no shoes nor sandwiches, according to him) to construct exciting tracks live on stage. He makes a techno beat by looping sounds taken from the everyday objects and then creates melodic patterns together with guitar and vocals. At first, his confidential performances were organized in Parisian artistic squats that he co-founded himself, such as Point G and Wonder, but soon his fascinating live sets attracted bigger crowds, curious to meet the man. Every set is unique: Sometimes Jacques’s performance is intimate, the audience receives headphones and is invited to an attentive listening session close to meditation; Sometimes Jacques’s performance is based on powerful techno tracks built for huge warehouses like at Sonar and Dour Festival this year. Today, Jacques is back from the future where, as he said, he met a lot of smart people and made a lot of contacts. He has released a new single last june « Dans la Radio » and is currently pursuing his philosophical quest of the Vortex singing « We all listen to the same song but don’t hear it the same way »; let’s meditate on that ! Contacts Record Label : Pain Surprises / records (at) painsurprises.fr Booking : Miala / alex.pacotte (at) miala.fr Mgmt : etienne.piketty (at) gmail.com / tardyfanny (at) gmail.com