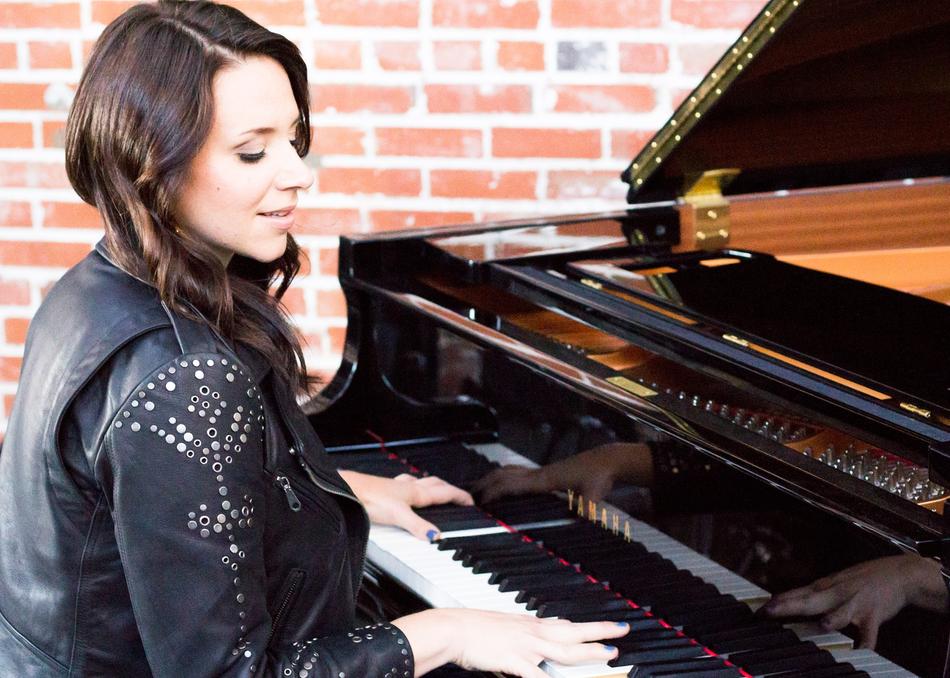 Annie Booth Trio - Both Sides Of The Sun

The Annie Booth Trio, led by jazz pianist-composer Annie Booth, is a Denver-based group featuring bassist Patrick McDevitt and drummer Alejandro Castaño. The trio, which has been together over 8 years, has established itself as an active force both on the Denver jazz scene and nationally with performances across the US. The group performs original compositions and unique, captivating arrangements of familiar tunes. Annie is a recipient of an ASCAP Young Jazz Composers Award, was twice awarded "Best In Denver" from Westword Magazine the jazz genre in 2015 and 2016, and was featured as part of Jazz 89.3 KUVO's 2015 "30-Under-30" series, as were McDevitt and Castaño.

Annie Booth's debut album of original compositions, "Wanderlust", was released in 2014. The trio followed up with an energetic, swinging holiday release in 2016 entitled "Festive!" and are thrilled to release a live EP "Abundance" in March 2017 - just in time for their performance at SXSW.