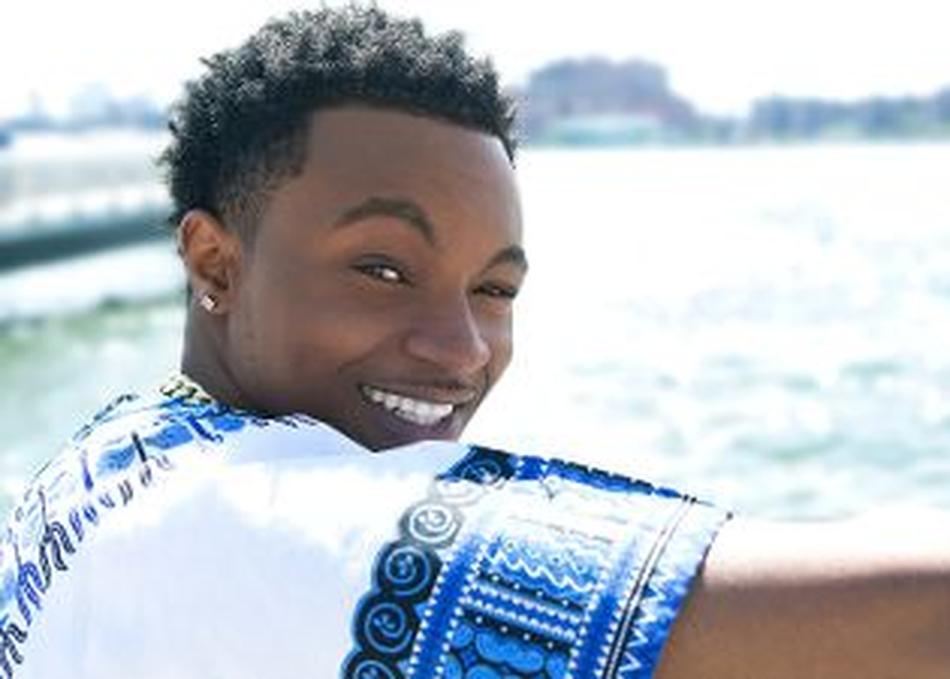 Ayoola Ogundeyi Jr, better known as Ayo Jay, was born in London, England. The “Boy Wonder” moved to Lagos, Nigeria after his birth. He attended private primary and secondary schools before moving to New York at the age of 17 and enrolling in CUNY’s Baruch College, where he earned a bachelor’s degree in Economics and Finance. Despite the pressures of pursuing a career in business from his parents, Ayo Jay found a passion for creating songs during his second year of college. “I believed that as long as I got the right results in what I was doing, my parents would approve.”, he said. His first exposure to music was listening to American acts in Nigeria like Eminem, Nelly and Akon, copying down their lyrics pre-Rap Genius, and singing along. The former Wall Street intern would also meet with producers like Melvitto, the beatsmith for “Your Number.” Recorded in Melvitto’s Brooklyn home, the song’s beat was originally intended for another artist. “I just happened to come to the house that day and [Melvitto] played the beat and made me freestyle on it. When I did the freestyle, the first thing I was saying was ‘Can I get your number?” Originally released in 2013, the Afrobeats-infused dancehall jam “Your Number” even landed a remix with New Jersey rapper Fetty Wap. The song’s infectious melody made a viral splash among international fans who created their own dance videos to the song on apps like Triller, Musical.ly, Snapchat and Instagram. After graduating in May 2013, Ayo Jay inked a deal with One Nation Records, a boutique label with headquarters in New York and offices in Lagos. In April 2016, Rolling Stone named Ayo Jay one of the “10 Artists You Need To Know,” which preceded a deal with RCA Records two months later. The rising star aspires to become a global sensation over the next five to ten years. “My music is not just Afrobeats. I have stuff that transcends, crosses over,” he says. He just recently dropped two songs that are climbing the charts, “Want You” and “The Vibe”, that showcase his ability to do so. In 2016, Ayo Jay performed at shows such as One Africa Music Fest and Powerhouse NYC, both at The Barclays Center in Brooklyn, NY. This year, he will be touring and be sure to catch him at SXSW!