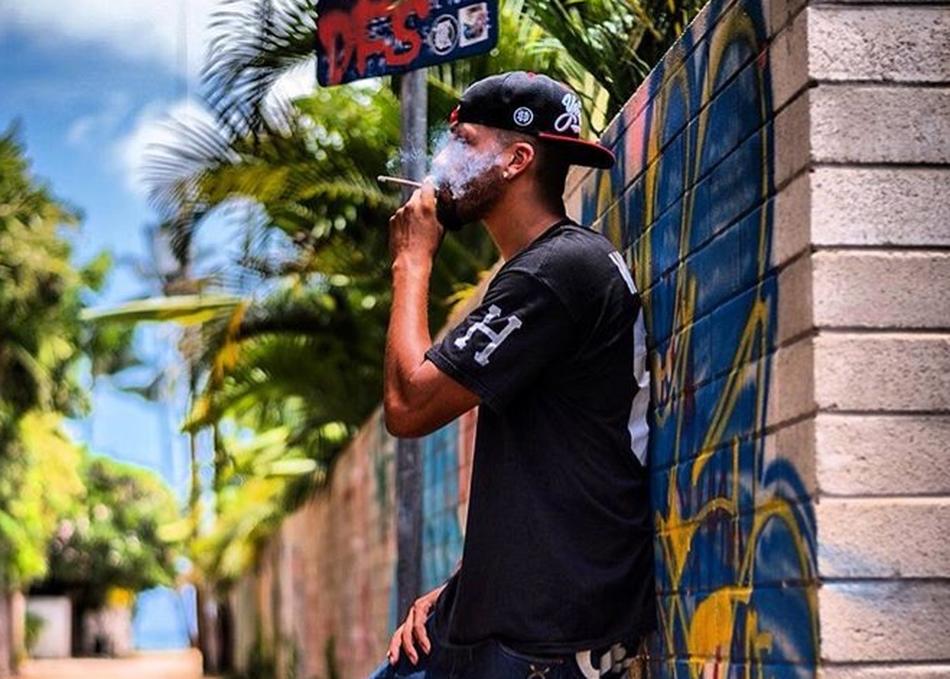 Paradox Black (Dox) is a renowned internationally touring hip hop artist. Appearing on several tours including the 'Vans Warped Tour' festival, his music reflects complex everyday life mixed with unrelenting creativity and diverse lyricism. Hailing from the bay area California, this well traveled emcee/producer has done shows with some of the most renowned lyricists and musicians in the industry. As an independent artist, Dox has a consistent work ethic shown over the years through music releases and crowd reception. Dynamically interactive shows combined with a strong musical catalog, make performances something special.

Another notable characteristic is his production ability. Unless noted or a collaboration, the majority of the music released has been produced by himself. Although being a solo artist, he has always made an effort to collaborate with other producers and emcees. Spawning several projects with different vibes/sounds/styles over the years. Since beginning in high school, his notoriety has grown exponentially. His newest release 'Lost In Translation' is one of many classic projects. Performing this and previewing new material, you can catch him on tour west to east coast (US) surrounding SXSW, or catch his international tour kicking off this July.