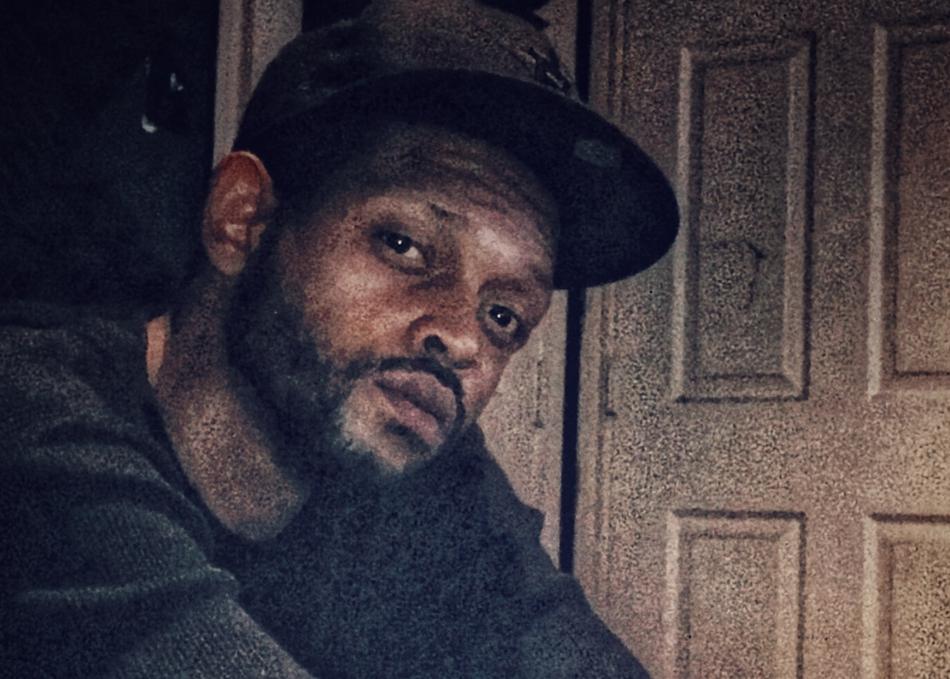 Most success stories happen after years of perseverance and hard work, values epitomized by underground favorite Show Louis. Undeterred by tragedies and setbacks that left him a two-time felon and a full-time single father, Show has made a name for himself as one of the most consistent artists on the Houston scene. Long removed from his days as a battle rap champion at Grambling State, Show has dropped several solid projects and has spent time behind the boards as a producer and engineer on many others. In 2012 his wonderfully dark masterpiece "Game of Thrones" was ranked 6th amongst underground projects by the Houston Press. The pain in his rough and tumble life is evident in every word, but he still somehow manages to make it something to be celebrated, a testament to strength and resilience. His latest collaboration with Rob Gullatte, "The Sophisticated Savages" showcases his growth as an artist and songwriter. Houston is quickly redefining itself, and when the city's rap resurgence is discussed, Show Louis definitely has to be part of the conversation.