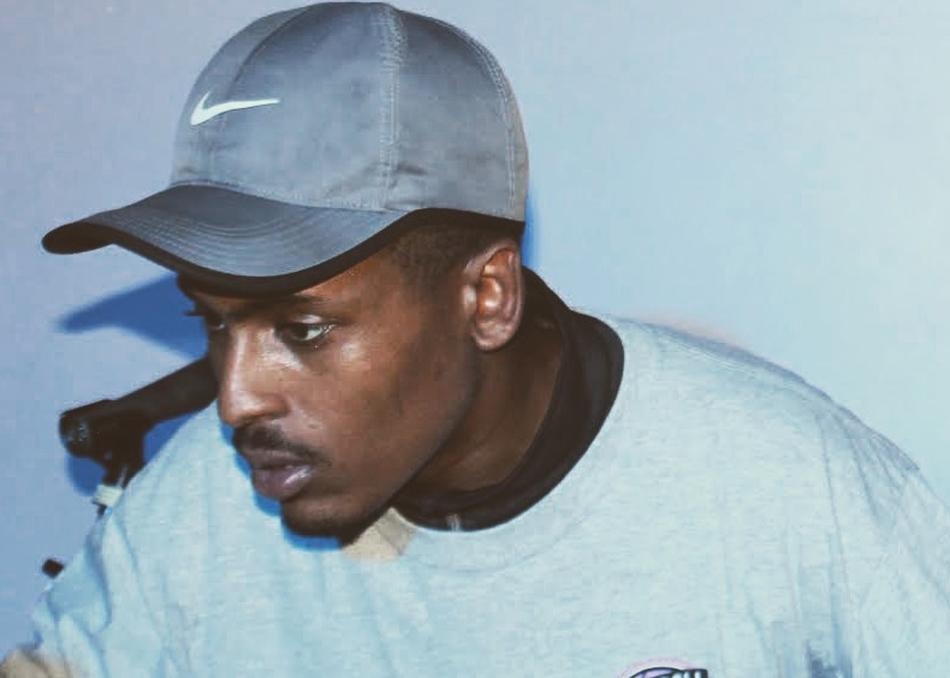 Texas-breed, Jon Rambo is within a rare handful of Texas DJs that spin primarily for fans of underground rap. In an era where the art of deejaying can be mistaken for just pressing Play/Pause, Jon Rambo is not afraid to show his skills off with his scratching, blends, chopping, screwing, or manual effects. Curiosity itself was the key factor that led the 14-year old into chasing his dream of becoming a DJ in 2007. Throughout high school, Jon Rambo took heavy notes as he studied numerous mixtape compilations on his iPod and scouting every DJ he could, including his neighbor. Jon Rambo officially became a DJ at the age of 17 in 2009 after saving up for the proper equipment and deejaying Houston high school parties and private gigs with classmate DJ Bishopp. Shortly after graduating high school, Jon Rambo made the necessary upgrades to DJ at the professional-level by purchasing two vinyl turntables, battle mixer, along with an interface. While capitalizing on his investments and developing a strong skill set in college, Jon Rambo began to get booked for college parties, local clubs, school events, private events, artist sets, and showcases. Less than a full week after his 20th birthday in 2012, Jon Rambo deejayed his debut show as the headlining DJ of a Trae tha Truth tour stop in San Antonio, Texas. The list of tour stops he would DJ on grew exponentially within the following three years which includes Curren$y, Michael Rocks, Kirk Knight, Mick Jenkins, Seshollowaterboyz, Raider Klan, Lil Debbie, Goth Money Records, Lil Uzi Vert, Playboi Carti, Wintertime, Smokepurpp, Quentin Miller and many more. Working alongside artists Levii Ru$$ell and DT Blanco (founder of the Texas slang-term “Flexas”) led to the acquisition of many internet fans that enjoy Jon Rambo’s sets. With his debut, instrumental EP titled "Free Jon Rambo" releasing March 20th 2017, not even the sky is a true limit for Jon Rambo.