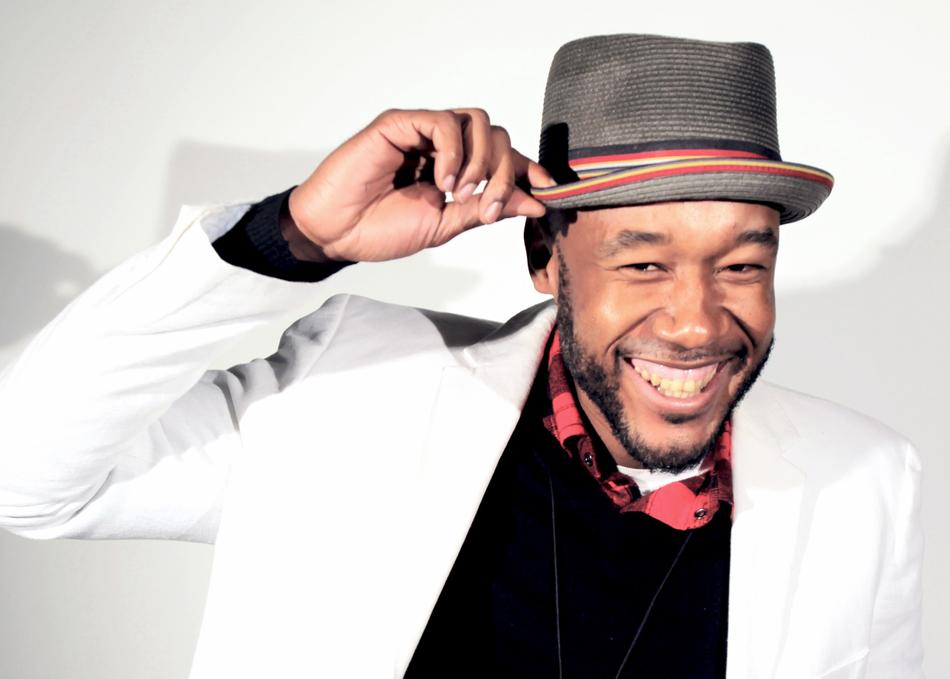 Vox Sambou is originally from Limbé, on the northern coast of the island of Haiti.

His music is a fusion of traditional rhythms of Haiti and Afro-Latin elements on afrobeat, reggae and hip-hop.

As a songwriter, he recorded Lakay in 2008, Dyasporafriken in April 2013 and The Brasil Session in 2016, accompanied by musicians from different backgrounds.

Vox Sambou is a committed musician who is not afraid to denounce injustice, social imbalances and inequities. He sings in Creole, English, French and Spanish.