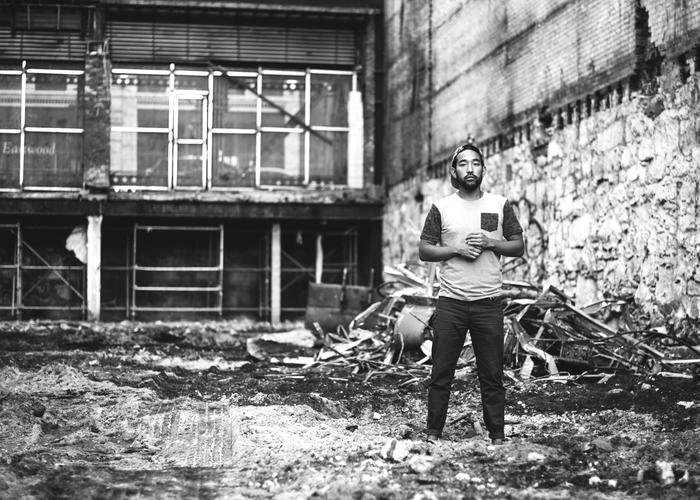 Fusing influences from soul, funk and rnb with classic house, DJ/producer Pat Lok has become a staple in the playlists of music selectors and tastemakers worldwide. The Canadian's releases "Your Lips" and "All In My Head" and remixes for labels ranging from Atlantic to Nettwerk have received critical acclaim, being featured on Spotify's New Music Friday and BBC Radio 1 in addition to The Fader, Majestic Casual and Victoria's Secret campaigns.

He recently wrapped a 12 date DJ tour across North America, and has brought his signature sound to dancefloors around the world, including Colombia, Mexico, Spain and the UK.

The show at Austin City Limits Live at the Moody Theater on Saturday, March 19