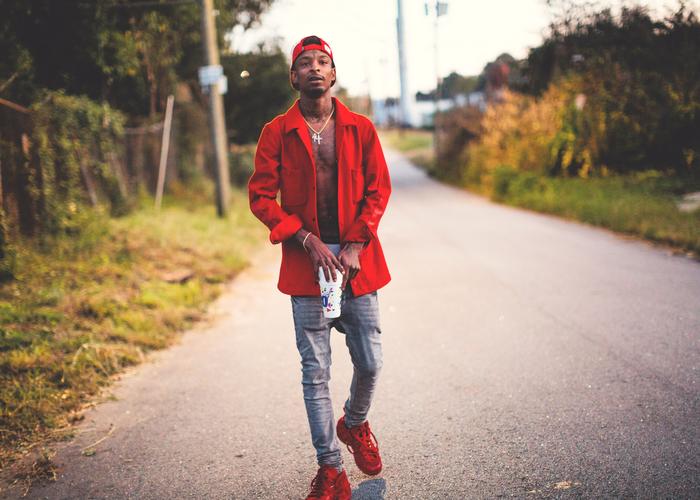 Starting with his debut mixtape The Slaughter Tape, 21 has developed a sound that is somewhere between Atlanta's Trap and Chicago's Drill as a hyper violent, hyper real view of the Real Atlanta. He has forged meaningful relationships with super producers Sonny Digital and Metro Boomin as well as upstart Fukk-12. His follow-up tape "Free Guwop EP" was a collaboration with Sonny Digital and his way of paying homage to the only rapper he has ever looked up to, East Atlanta's own Gucci Mane. Receiving co-signs from a wide variety of artists including Travi$ Scott, T.I., A$AP Rocky, Shy Glizzy, among others, 21 Savage is quickly becoming the voice of the streets, the voice of the real Atlanta.