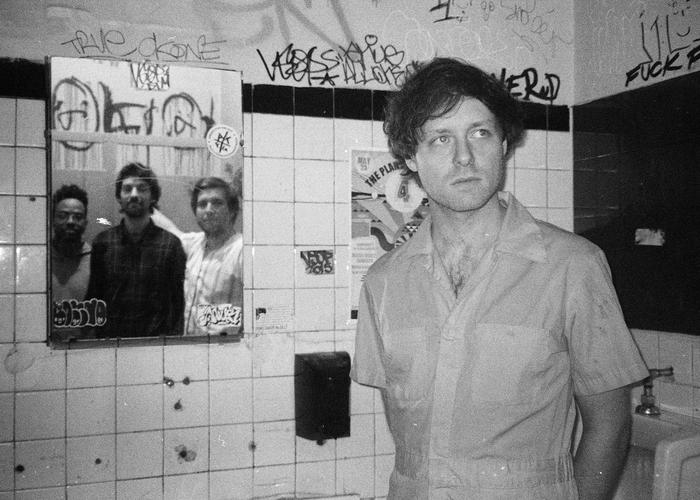 Listen to I Have A Dream

Montreal’s Sheer Agony started in late 2010, when Christian Simmons and Jackson Macintosh started amassing tape-based studio equipment. Initially looking to fuse “Sell Out”-era Who with The Homosexuals and The Soft Boys, the two found compatriots in Markus Lake and Greg Napier, put that vision to tape, resulting in a few songs on Bandcamp that lead immediately a now very much out of print 7” with the great Canadian label Fixture.

Several North American tours and maybe a couple of years later, Sheer Agony have emerged with “Masterpiece”, their debut long player for Couple Skate. Heavy players in the sprawling, potent DIY scene of Montreal and Drones Club, which produced too many great bands and labels to list, Sheer Agony perfectly channel the weird energy of their scene and aforementioned influences, resulting in a potent blend of neo-psych swirl and proto-punk succinctness.

The show at Barracuda Backyard on Saturday, March 19