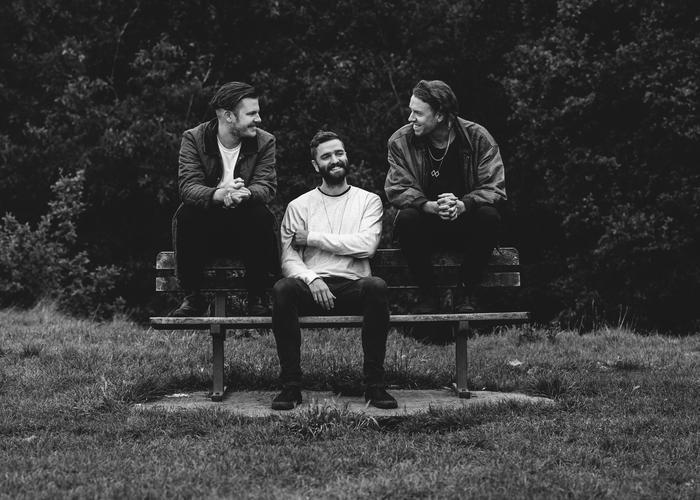 Having impressed the online tastemakers with their early releases, continuously entering the top of the Hype Machine chart, Mt. Wolf are set for their debut album release in September 2016. The LP will be preceded more imminently by their as yet unnamed forthcoming EP due in March 2016.
Now grouped as a formidable 3 piece, with singer and guitarist Sebastian Fox, guitarist Stevie McMinn and drummer Alex Mitchell, the band’s hallmark splicing of electronic and acoustic elements and layered sounds has not been lost in their new EP recordings, earning them comparisons to the likes of London Grammar, Mogwai, Explosions in the Sky and Sigur Ros.
With a live sound that both fractures and unites the audience as the lyrics move through deterioration to rejuvenation, the band are primed to build on the enormous success and recognition of their history and move into a new thrilling phase.