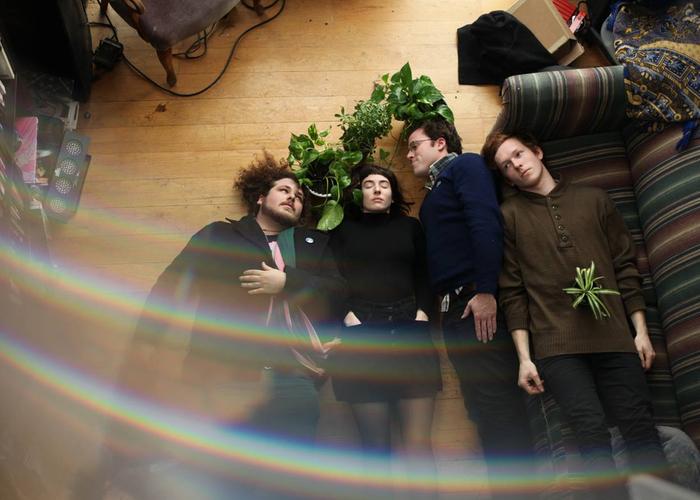 Listen to It Hurts Until It Doesn't

The show at Clive Bar on Wednesday, March 16