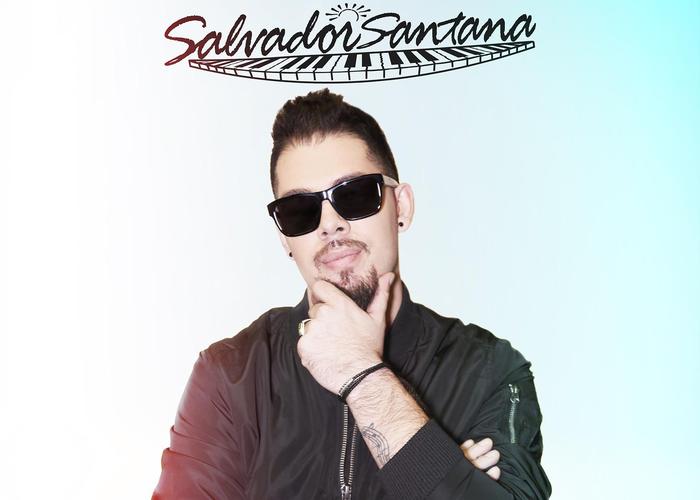 Listen to I Don't Want It To End

The 32 year-old keyboardist, vocalist, composer, and songwriter began playing the drums at the age of three; while sitting in his father's lap he'd control the snare and the tom, while his father worked the hi-hat and kick drum. His true love, however, was discovered when he began taking piano lessons at six years old. His study, passion, and lineage have turned Santana into a versatile musician, often drawing comparisons to artists such as Herbie Hancock, Common, Macklemore and Ozomatli.

Salvador Santana honed his rap/singing style leading the Salvador Santana Band for more than four years and toured heavily for his first solo release, 2010’s Keyboard City. Perhaps just as significant is that Santana has toured the world with such powerhouse acts as Ozomatli,Galactic,Trombone Shorty, the Wailers and, more recently, with his father Carlos Santana.

With his latest release, Fantasy Reality, Salvador Santana displays an even wider palette of musical textures, ranging from funk, latin and reggae to hip hop.