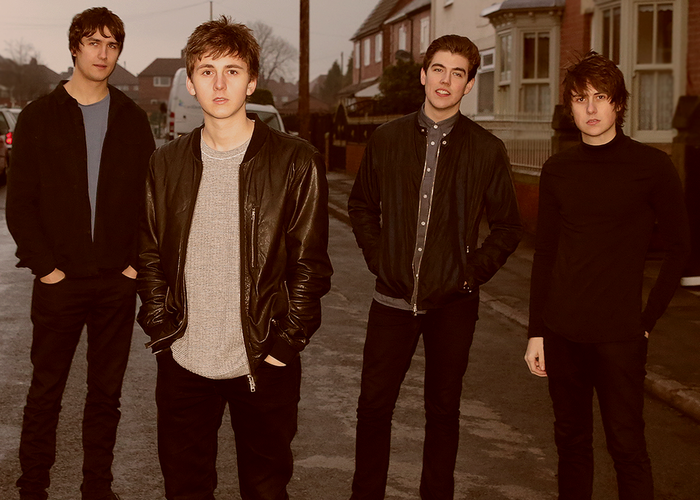 Listen to Heart of Gold

The Sherlocks are a British indie / alternative band from Sheffield. The band consists of two sets of brothers:

Head of BBC Radio 1, George Ergatoudis – “This band have got it. TheSherlocksUK LOVE this track”.

The show at Latitude 30 on Wednesday, March 16