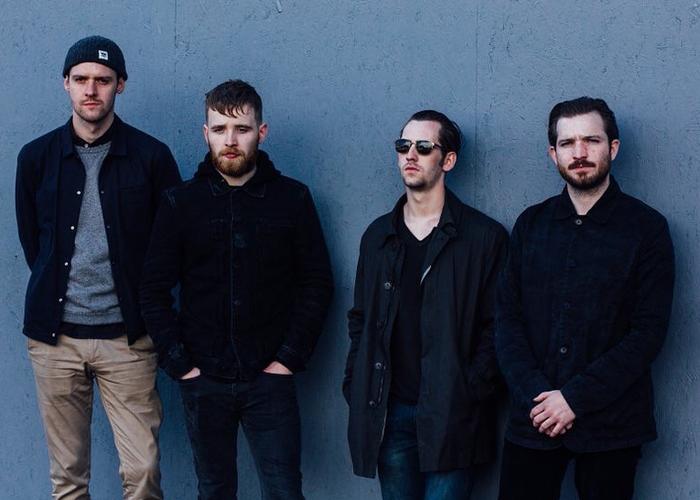 Glaswegian four piece Holy Esque have been rapidly building a reputation as one of the most exciting bands to emerge from the UK's independent music scene with high profile support from the likes of BBC Radio 1, The
Independent, The Daily Telegraph, The Sunday Times and NME. Armed with their distinct brand of arena style hooks, post-punk rhythms, and lead singer Pat Hynes’s unique trademark vocals, the band were set to reclaim this year with the new EP ‘Submission’, which marked their very first physical release.
Veering in between the chaotic dark feel of 80's English post-punk and
modern electro-pop, ’Submission' saw the band pushing into new territories.
Recorded in Copenhagen’s STC Studios and mixed by double-Grammy
award producer Jon Schumann (Kashmir, Mew), the collection of songs on the EP display a set of irresistible and infectious melodies that hint at the potential of the bands debut album, scheduled for February 26, 2016.