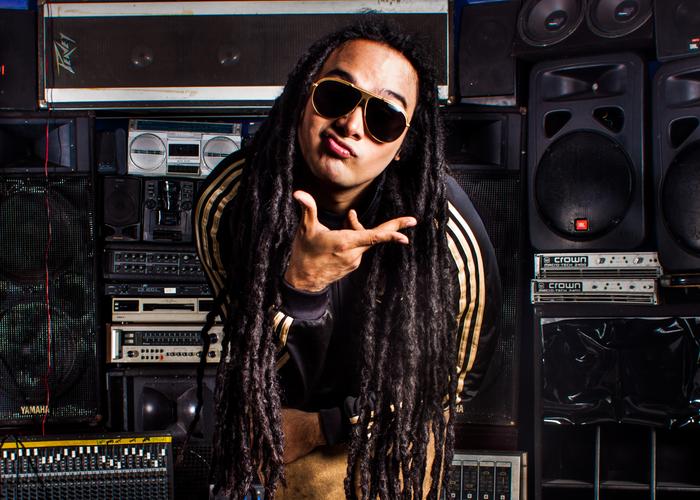 On 2013 he released his first album titled ¨Venta de Garage¨ on which he fearlessly waltzes from the Cumbia and Caribbean percussions to the kicks, claps and synths of House Music. ¨Venta de Garage¨ earned him a nomination on the Indie-O Music Awards in México.

His music and explosive live performances has caught the eye of the local and foreign press, such as Internationally known Hollywood Blogger ¨Perez Hilton¨ who featured Morenito de Fuego as one of the best latin artists to listen to, in his site perezhilton.com.
Morenito de Fuego has conquered the biggest music festivals in México. He´s now on the road promoting his latest single "Cual Crisis?" and about to hit a stage near you.

The show at Flamingo Cantina on Friday, March 18