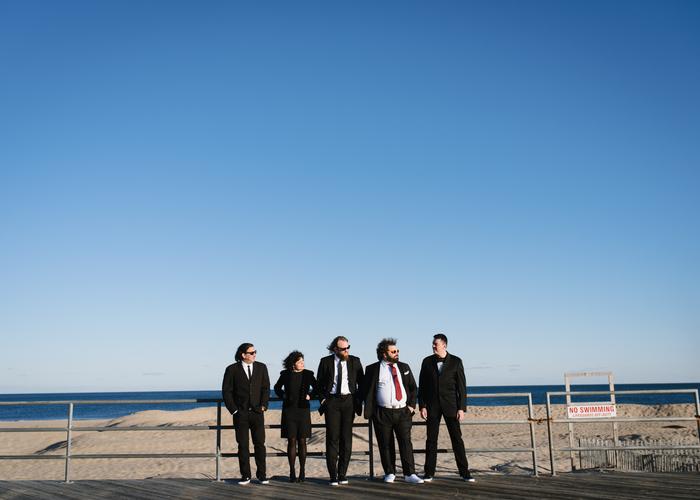 Since forming in 2009, New Jersey's The Everymen have quickly built a rock solid resume thanks to their tireless average of over 100 shows a year, and a reputation as one of the hardest working and most exciting live bands around.

Standing as many as nine members strong, The Everymen are reminiscent of The E Street Band in stature, Rocket From The Crypt in searing energy, Meat Loaf in production and The Replacements in boozy, backroom party vibes.

As a follow-up to their first full length release New Jersey Hardcore, the band will released their second full length album and sixth release overall titled Givin' Up On Free Jazz on May 20, 2014 via the Ernest Jenning Record Co.

They are anticipating a spring 2016 release for their third long player.

The show at Valhalla on Friday, March 18