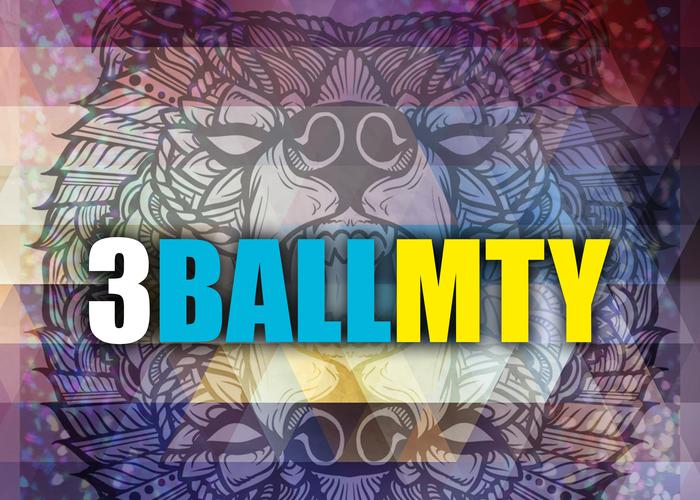 3ballMTY is a collective collaboration between 3 DJ's that are leading the movement Tribal Guarachero in the electronic genre in North America, South America and Eurpoe. Their aim is to consolidate their movement as a genre.

The show at Half Step on Thursday, March 17