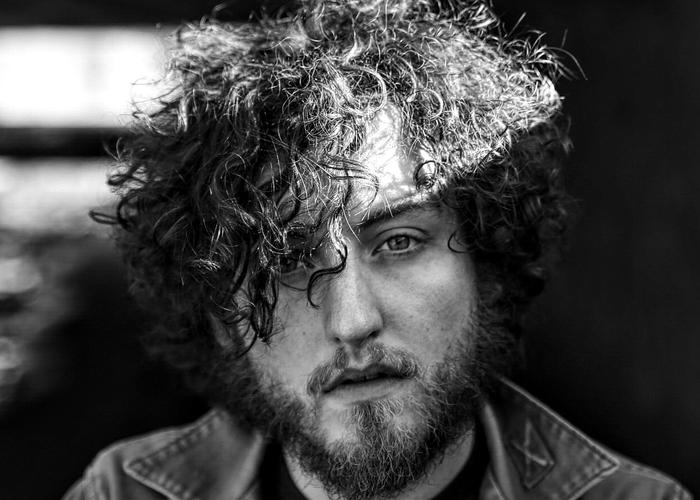 "...Enigmatic, bright blues and rock and roll...His voice portrays a distant innocence, delivered almost as if you’re the only one that doesn’t get the joke....Better Luck is a solid freshman effort and your first “must-have” of 2015." - No Depression

"...imagine what Jason Isbell’s alt-country might sound like if he was a little more influenced by freak-folk and indie-pop...earnest alt-country/folk songs that resonate easily and deeply." - Independent Clauses

The show at St David's Bethell Hall on Saturday, March 19