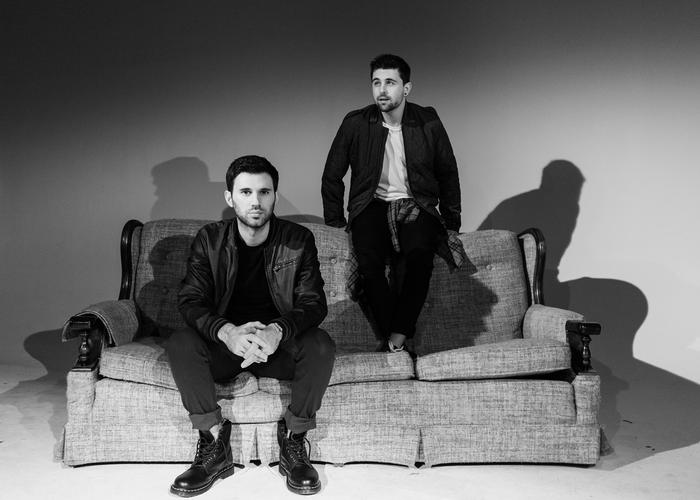 In an era where unexpected ingredients thrive, MAKO offers a truly unique experience. Before an introduction was made, the two budding artists spent their early life progressing musically in radically different worlds. Alex attended The Juilliard School on full scholarship as musician and played with some of the world’s elite classical artists in the most storied of venues. Meanwhile, Logan was quietly mastering the art of DJing and within only a few years, began opening for some of dance music’s biggest international acts, including Tiesto and Avicii, and major appearances, including Lollapalooza.The group’s first release, Beam, quickly circulated on blogs and YouTube, logging more than 3 million views to date. The track was featured on SiriusXM’s Beta Test Tuesday which then prompted them to proclaim MAKO is “the next big thing.” Since then, MAKO has found themselves in studio with some of dance music’s top artists: Avicii, Sander Van Doorn, R3hab, DubVision, Heather Bright, Le Castle Vania and many others.

The show at Gatsby on Wednesday, March 16