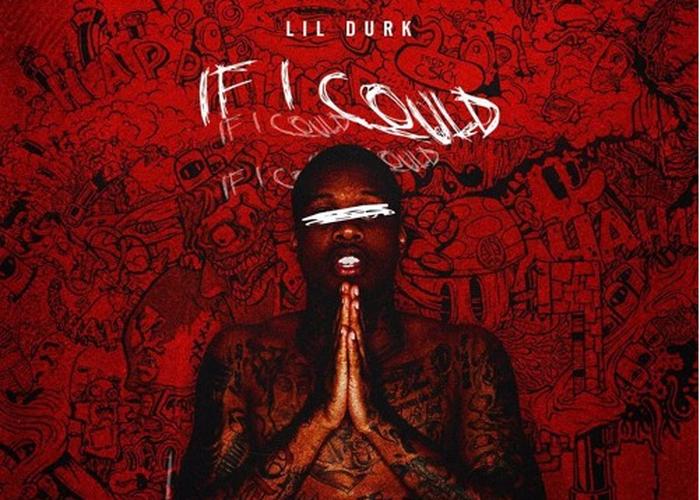 Listen to If I Could

Durk Banks (born October 19, 1992), better known by his stage name Lil Durk is an American rapper from Chicago, Illinois. He is signed to the major record label Def Jam as well as French Montana's Coke Boys imprint.
Early life:
Banks was raised in the Englewood area, a violent neighborhood on Chicago's South Side.
Musical career:
Durk was affiliated with Glory Boys Entertainment early in his career but never signed with them. Durk started seriously considering rap as a career after the release of his two singles, "Sneak Dissin" and "Ima Hitta", which received generally positive feedback. On December 2012, Durk released a remix to his song "L's Anthem" featuring French Montana On May 21, 2013, Lil Durk inked a deal on French Montana's label, Coke Boys.

The show at Maggie Mae's on Friday, March 18