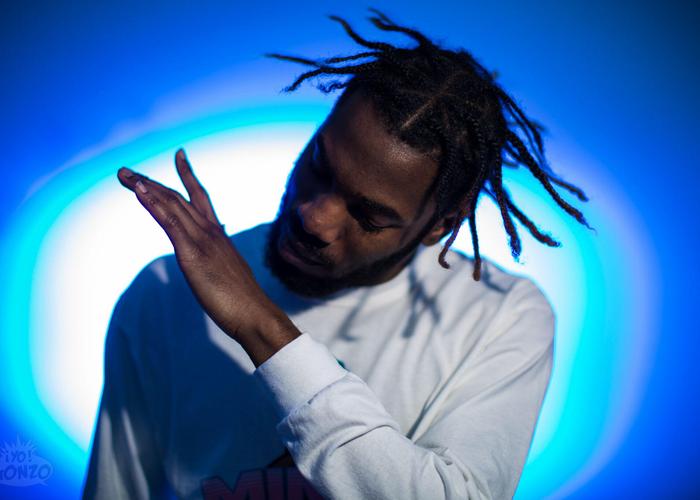 Listen to On Purpose

Hailing from the 108 projects in Orange, NJ Dougie F has always been into music as a way to help him through troubling times. Music has always played an immense role in Dougie’s life as an escape from the impoverished realities of growing up poor. Ranging from the hard-hitting 808’s of HIP-HOP to the pulsating sounds of EDM Dougie strives to bring together a new and diverse sound for his fans. Performing in major markets across the country for up to 20,000 thousand fans, Dougie’s talents have recently caught the eye of Mad Decent and the world famous DJ/Producer Diplo, who picked up his energetic single “Back Up On It” Produced by DJ Fire. Since that release he has shared the stage with major artist such as Skrillex, Diplo, Riff Raff, Travis Scott, and many others. With the upcoming release of his project BLOCK PARTY and current collaborations on Fool’s Gold and Mad Decent, Dougie F is poised for stardom in 2015 and beyond.

The show at Belmont on Saturday, March 19