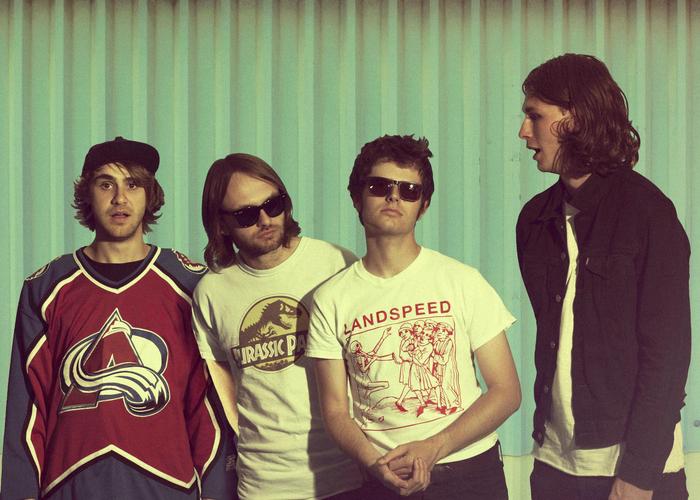 Get Inuit are hitting the ground running in 2016 with brand new single “My Oh My. The band are about to go into the studio in the Spring to record their debut album.

The bands previous EP has received critical acclaim and had incredible support from Radio 1 (Annie Mac, Huw Stephens, Phil Taggart) and the single Pro Procrastinator was “Single Of The Week” on the Huw Stephens show at the end of December.  Support from DIY, The Line Of Best Fit, The Clash, Gigwise, The Tipping Point, AMBY and more has positioned the band as one of the key guitar bands for 2016.  The band also were lucky to receive the PRS Momentum funding in December which enables the band (who currently do everything DIY) to record their debut album.

The show at Buffalo Billiards on Wednesday, March 16