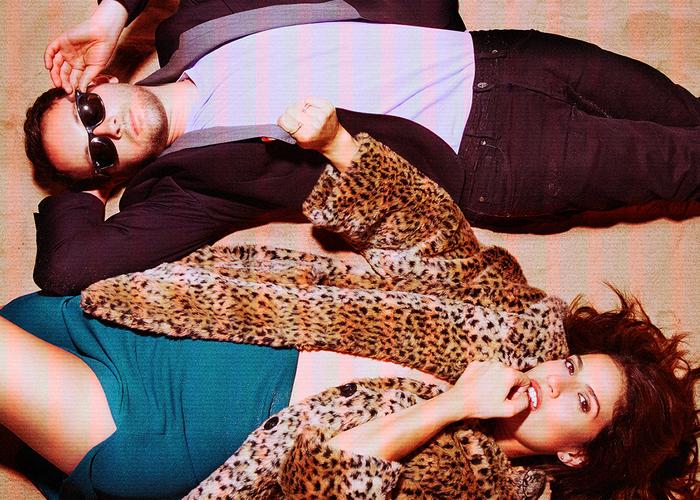 "We are PR0FILES, an electronica duo living in sunny, yet twisted, Los Angeles, California. We write songs about sex addiction, hypnotherapy and love."

Pr0files is comprised of longtime friends, Lauren Pardini and Danny Sternbaum. Their first collaboration was under Danny's prior project, The Boy Traveler, which also featured Sonny Moore aka Skrillex. They went on to work separately, Lauren writing and playing keyboards in DJ Khalil's camp working with such artists as Corin from Purity Ring and A$AP Rocky. Meanwhile, Danny toured with his band, Baby Monster supporting Klaxons and Metric as well as remixing tracks for Ellie Goulding, Gorillaz and Miami Horror to name a few. In the summer of 2013, a devastating break-up fueled the writing of the song, "Call Yourself A Lover." They self-released the track soon after, where it was met with immediate viral success and quickly topped Hype Machine.