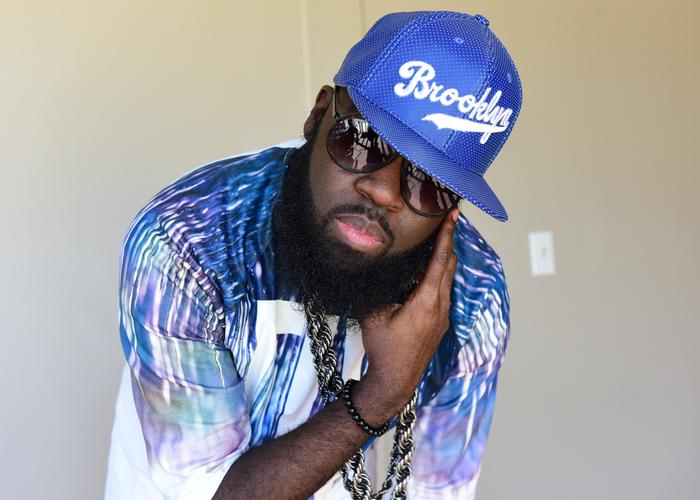 Brinson's passions for youth ministry are backed by over a decade of experience and training as an ordained minister and studies in the renowned Music Business Program at Belmont University in Nashville, TN. He is a 2011 graduate of the SOMET Ministry School, has traveled and performed his music and ministering the word of God on international stages, and was recognized as an Honoree at Atlanta’s Holy Hip Hop Awards. It all led to his founding of GodChaserz Entertainment (GCE) which has since released over 20 Christ-centered hip hop albums by a roster of artists designed to inspire, uplift, and entertain. The works of Brinson and his GCE family have been covered by various media outlets including ESPN.com, NPR, MTV, S.O.U.L. Magazine, JamTheHype.com, Trackstarz, RapReviews.com, The Houston Chronicle, The Wade-O Radio Show and Rapzilla.com

The show at PromiseLand Church on Friday, March 18