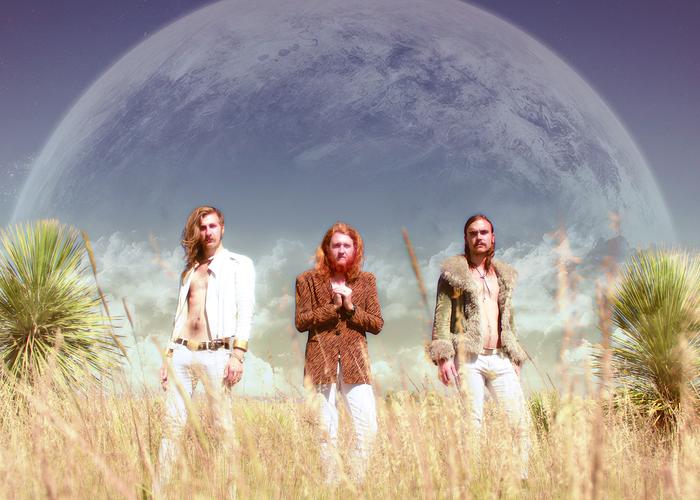 These Austin, TX natives have been compared to pop icons like Prince and David Bowie and to newer groups like Phoenix and MGMT. Sphynx's vibrant live show has carved it's own niche in Austin, where they've become a fixture of the music scene. The trio’s dance party grooves and glam-rock aesthetic have made them a festival favorite and landed them spots at ACL, Utopia Fest, CMJ, Bunbury, Midpoint, Center of the Universe, Homegrown Fest, 35 Denton and more. In March 2016, Sphynx shared ‘Strange Emotion,’ the first single from their upcoming album, ‘Golden Garden.’ Sphynx has honed their sound over the past six years; writing songs and developing arrangements that have come together over hundreds of nights on the road. Dynamic and lush, 'Golden Garden' reveals a evolved band who has grown from their synth-pop roots into a psychedelic glam rock force.

The show at Palm Door on Sabine on Friday, March 18