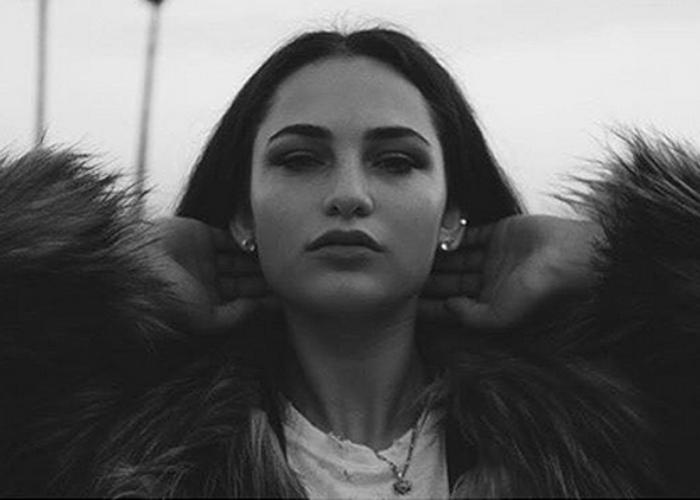 EMI is a Seattle-born singer/songwriter. After teaching herself multiple instruments like piano and guitar, she began to compose her own music at a very young age. Since reaching out to producer Rex Kudo, EMI has had the opportunity to showcase her brilliant vocal abilities as well as her versatile melodic range. After accumulating over 300k+ plays on Soundcloud in only a matter of weeks, EMI has emerged as one of the most captivating young artists of 2016.

As of late, she has teamed up with producer Rex Kudo and collaborator Charlie Handsome who developed Post Malone with FKI to create a fresh, vibe driven sound that offers something the world didn't realize it was missing.

The show at Mohawk Indoor on Thursday, March 17