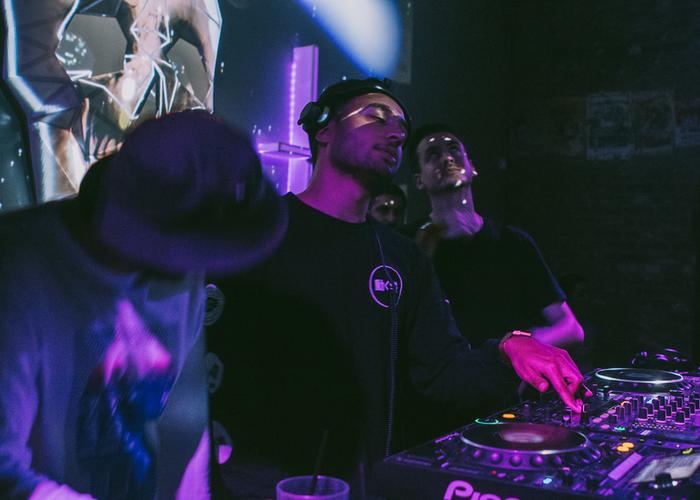 Listen to We Bout It

Twenty four year ­old Dutch producer Jailo has come a long way. He started out making sample­based hip­hop beats when he was fifteen, and later joined the highly acclaimed Moving Castle collective. Jailo’s versatile style of production is reflected in his DJ sets: from subtle Jersey Club, to wavy Future R&B, to heavy hip­hop beats. With this musical chameleon, everything is to be expected. Over the years, his plethora of remixes, collaborations, and originals have gained attention from dance music power players such as Diplo, Cashmere Cat, Lido, and Alison Wonderland. With remixes by G Jones, Bleep Bloop, and Boeboe and support from the likes of Thump, XLR8R, Earmilk, and BBC Radio 1, it is evident that Jailo is an artist to keep track of. More recently, Jailo has released official remixes for Son Lux on Glassnote Records and Louis The Child on Next Wave/Ultra Records. With an EP on the way, 2016 is looking bright for the young producer.

The show at Empire Control Room on Tuesday, March 15