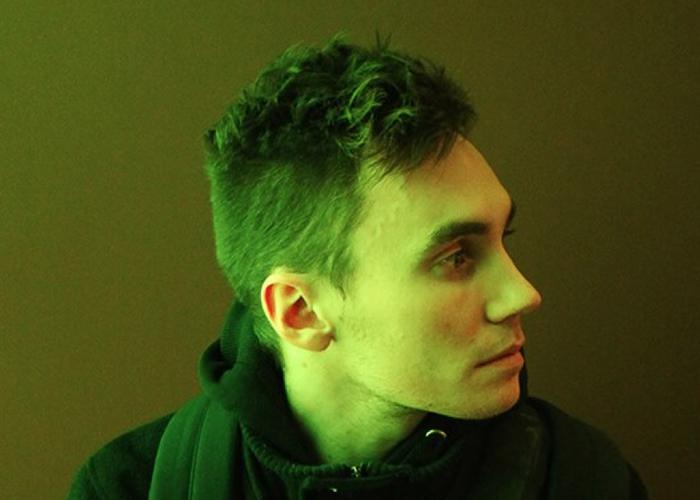 PUSHER is the continued evolution of Toronto composer and DJ Marty Bernie, classically trained but firmly focused towards to the future of electronic music. With a neon bright energy soldered between the circuitry of 16-bit soundtracks, cinematic sound design and a bass-bin rattling back-beats, PUSHER’s the model of a modern independent producer on the cusp of global success.

Racking up close to 3 Million plays online with his self released songs, mixes for VICE, Too Future, Run The Trap and EDM.com and wildly popular remixes of the likes of Jack Ü, Major Lazer, Ryn Weaver, and Taylor Swift have led to him landing performances at major festivals like Bestival, Future Forrest, and WayHome alongside some of the biggest DJs in the world. With a debut major label release due in 2016 and support from the scene’s biggest players, PUSHER is leading the pack as one of the scene’s freshest new voices in electronic music.

The show at Kingdom on Wednesday, March 16