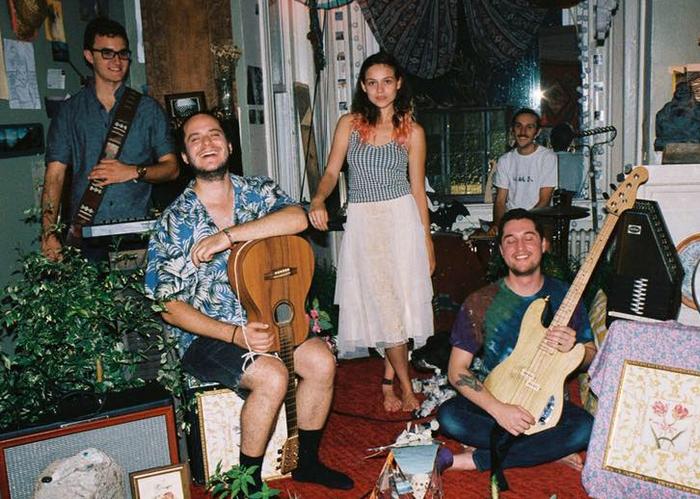 Listen to Our Best Reflections

Much like love, inspiration comes at unlikely moments. The counter-intuitive game of not seeking what you want most is frustrating, cruel even, but that state of being allows for the greatest epiphanies.

Washington DC's Go Cozy began as a way for Homero Salazar Andrujovich and Maria Sage to stay close while they were separated, due to university schedules. During what must have been a trying time, closeness grew to include an intoxicating dream-pop repertoire that was equally intimate and universal. Go Cozy now includes talented players from the DC scene, and the band's good-times grooves and soaring harmonies have been nodding heads at shows across the East Coast. Absence may not make the heart grow fonder, but it could make you better at guitar.

The show at Scoot Inn Inside Stage on Tuesday, March 15