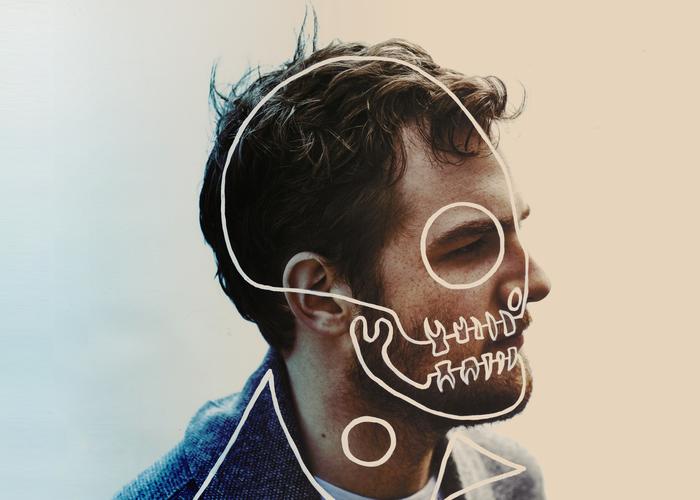 Born out of Muscle Shoals, Alabama, firekid is the brainchild of virtuoso guitarist and singer Dillon Hodges. A child prodigy at guitar, Dillon won the National Guitar Championship at the age of 17, the 2nd youngest person to ever win the competition. After attending college in Alabama, Dillon moved to Nashville to work on music that could help him grow from the confines of the Bluegrass world to hitting a bigger audience, and firekid was born. Returning to his roots, firekid recorded the debut album in Muscle Shoals with the help of producer and songwriter Sam Hollander [The Fray, Train], who took Dillon’s natural musicality and helped shape a record that combined the country roots that Dillon knew and the bigger record he knew the band had in them.

The show at Bungalow on Friday, March 18