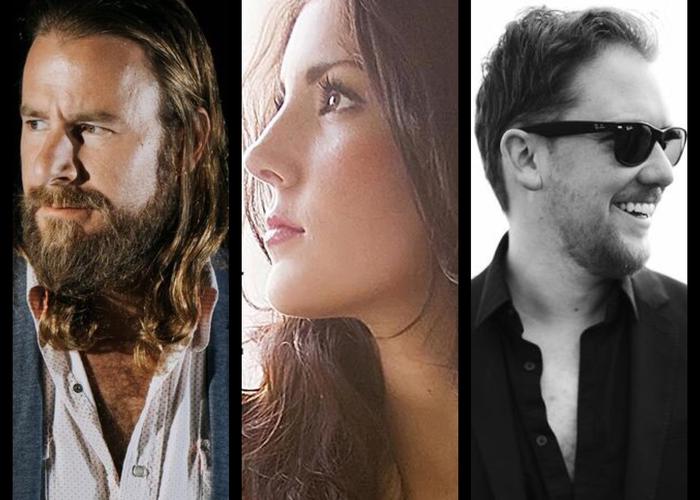 Listen to Young and Foolish

David Borné(pronounced Bor-nay) is an Americana singer/songwriter and artist hailing from Baton Rouge, Louisiana, by way of Nashville, Tennessee. Borné has been been performing with his current project out of Nashville for the last 2 years, and is releasing his independent debut EP, Break My Heart, in March of 2016.

Kree Harrison is a Country and Soul singer/songwriter and artist born and raised in Woodville, TX. Kree started singing in Church at age 3, and by age 16, she signed her first publishing deal in Nashville with Lyric Street Records. In February of 2015 Harrison started working with independent music company, Plaid Flag Music, in preparation for her debut record to be released in early-2016. Harrison is collaborating with many of Nashville’s top songwriters and vocalists to bring her voice to the forefront of country music fans all over the world. On September 2nd, 2015 Harrison signed an exclusive recording contract with Plaid Flag Music with plans for a single to be released in early-2016.

The show at 18th Floor at Hilton Garden Inn on Thursday, March 17