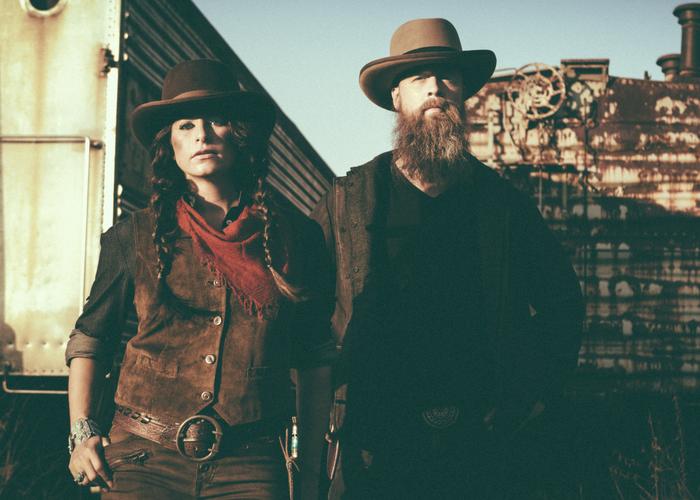 Listen to Wild One

Lifelong couple, both romantic and musical, Alyssa and Doug Graham have been performing together since they were teenagers. Their sophomore album, Glory Bound, was produced by Wes Sharon (John Fullbright, Parker Millsap) and features Fullbright and the Turnpike Troubadours.
A live album and film, Rattle the Hocks, both produced and directed by Cody Dickinson of the North Mississippi Allstars, chronicles their train-bound excursions and the influence of train travel on American roots music, was released in conjunction with GB.

The show at 18th Floor at Hilton Garden Inn on Friday, March 18