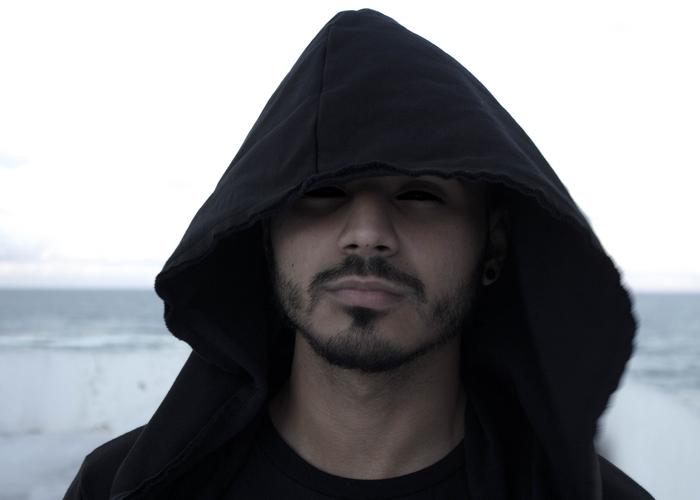 Álvaro Díaz is a 25 year old rapper from San Juan, Puerto Rico. Díaz, influenced by early 90’s and 00’s East Coast Hip Hop movement sets out to rap about personal situations, aspirations and everything that surrounds day to day life in Puerto Rico. Alvaro’s ability for word-play, delivery and distinctive punch lines have made him one of the most hyped up artists in the local puertorrican hip hop scene. This local buzz has also brought internationwal recognition in different countries like Spain, Mexico, Chile and the continental U.S.A.. With the release of his mixtape “Hato Rey", The release of his new EP "iLumiLatin", 4 very successful tours through Mexico including being the opening act for Calle 13 and headlining a showcase at Festival Marvin. 2 SXSW (South By South West) tours and a special appearance in the world renowned "Vive Latino" festival, Álvaro Díaz is a force to be reckon with. His debut album "Diaz Buenos, Diaz Malos" (Good Days, Bad Days) is set to be released in January.

The show at North Door on Friday, March 18