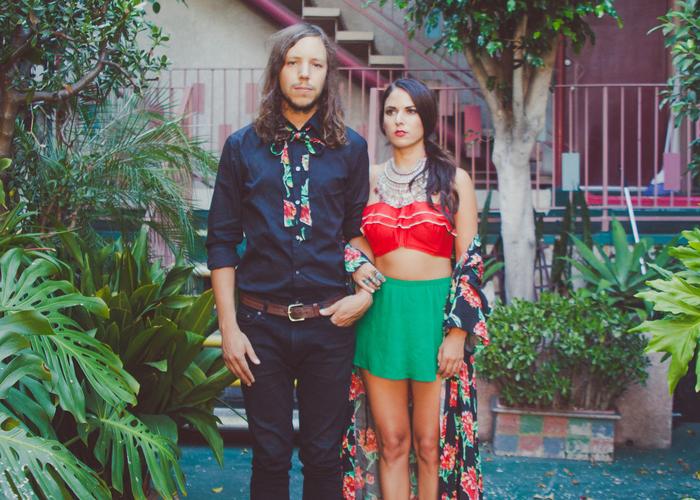 Listen to Heart Is Black

Escondido is Nashville, TN based artists Jessica Maros and Tyler James. Recorded live in a single day, their debut album, The Ghost of Escondido, was released to critical acclaim. Their David Lynch approved sound became the soundtrack to multiple films and TV shows including HBO's Girls and Sex Tape and led to performances on Conan and ABC's Nashville. Following tours with the likes of Lord Huron, Wild Cub, and Islands, the duo recently completed their follow-up album, Walking With A Stranger, due out Feb. 2016

The show at McDonald's Loft on Saturday, March 19