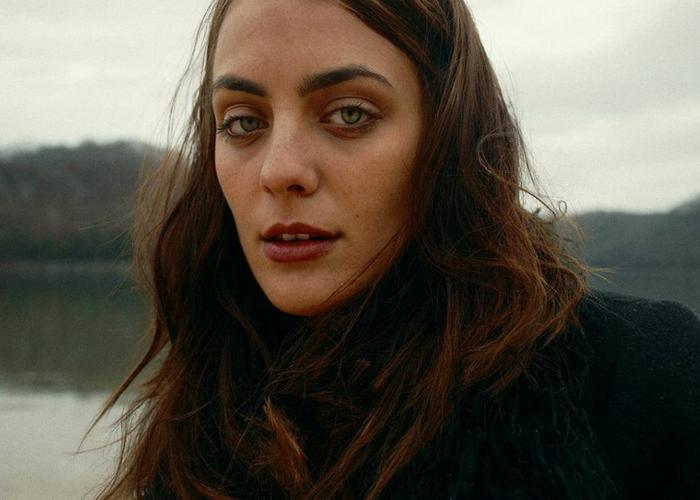 Listen to Nothin But Your Lovin

Breanna Barbara is a blues singer/songwriter and guitarist born in Edina, Minnesota and currently living in Brooklyn, NY. She began writing songs and performing them at various house shows and bars in St. Augustine, FL. After traveling around the North and Southeast, she moved to New York to attend Circle in the Square Theatre School for Acting. She then self-released two albums recorded on her iPhone; Theoria & Baby Where You Are. After putting them up on bandcamp, she began getting booked for shows in New York. In the early summer of 2014, she sent her demos to Andrija Tokic (Alabama Shakes, Hurray for the Riff Raff) of the Bomb Shelter in Nashville, TN, where he then invited her to make a record. There they recorded her debut album, Mirage Dreams, which is set to be released in 2016 on No Roads Records. "Breanna Barbara is an intriguing, intense, fun, lo-fi original punk blues resonator guitarist/singer songwriter.” -New York Daily Music.

The show at Esther's Follies on Saturday, March 19