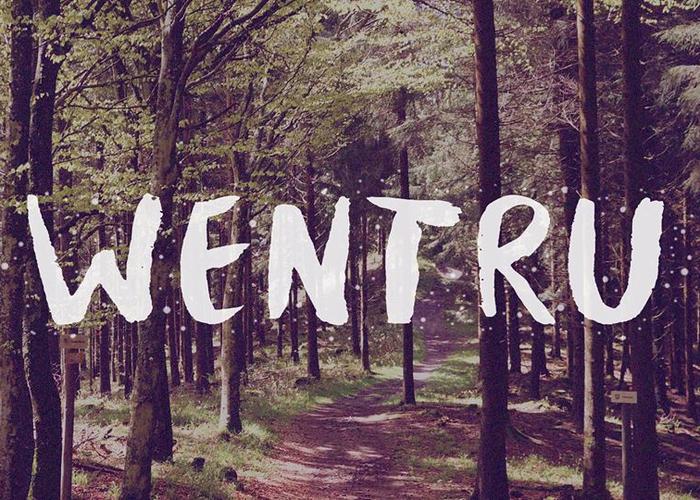 WENTRU is a chilean synth pop band formed in 2008 with an interesting female voice, rich synth sounds, catchy beats, and energetic live shows. Influenced by synths and sounds from the 80s, WENTRU has quickly been developing an interesting career on the national independent scene, but has also had some great international achievements.

The band has three independent LPs and one EP: Resumen (2008), Todo Va a Explotar (2010), BAILA! (2012) and El lado Salvaje EP (2013). WENTRU has been recognized for their creative and colorful music videos: Intensa, Sunset, Vienes y Te Vas, and Vamos Afuera, all of which are currently rotating on MTV Latinamerica and have been greatly received by audiences.

The show at Sledge Hammer on Tuesday, March 15