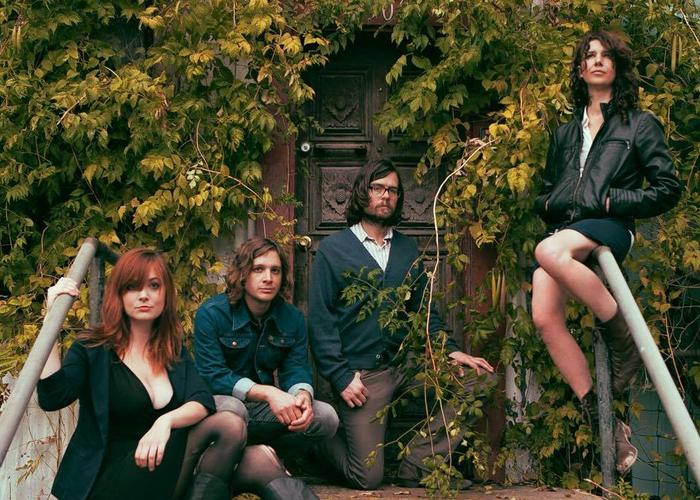 Listen to Place of Peace

"The name Girl Pilot comes from a book of comics from the 1940s called 'Smilin' Jack and the Daredevil Girl Pilot' that I've had since I was 13. I've carried that name around with me for years, and because my new album is so different from the last, and so indicative of who I am now, this feels like the perfect moment to use it. I've never been so excited to do what I do, or felt so eager to take control of my life and my career. Girl Pilot feels somehow correct."

The show at Palm Door on Sabine on Saturday, March 19