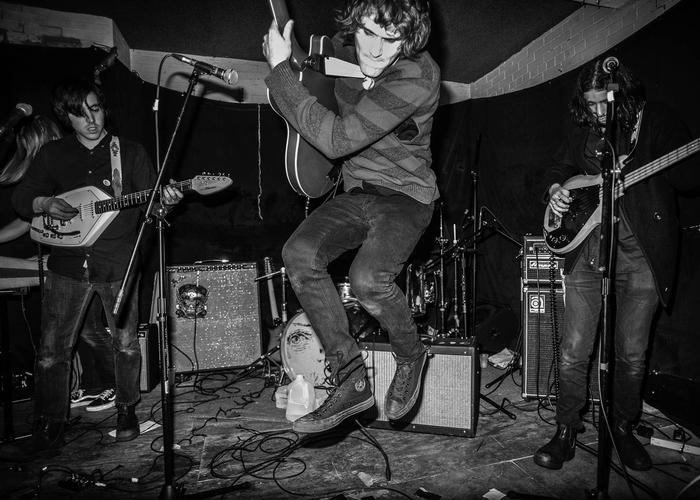 Listen to TOO MANY GIRLS

Heavily inspired by raw, hard-hitting 1960’s garage rock and late 70’s punk, their sound is blues based with extreme psychedelic elements, and has been described as “high-energy fueled garage rock”.

They have recently shared the stage with artists such as Night Beats, White Fence, Fat White Family, Natural Child, Shannon and the Clams, King Gizzard and the Lizard Wizard.

The show at Cheer Up Charlie's on Saturday, March 19