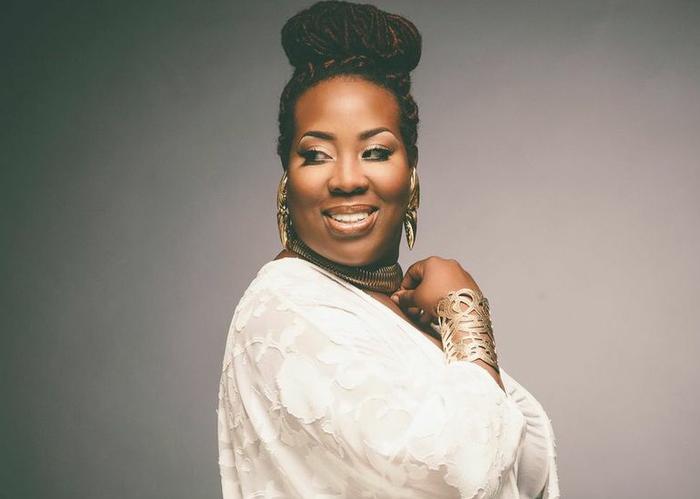 Rachella Howan Searight is a Grammy-Award winning vocalist and is unquestionably one of the brightest young vocal talents to appear on the horizons since 1994. Rachella has appeared in publications such as DownBeat Magazine for her outstanding vocals and has received a coveted “DownBeat Award”. In times of command and control of her vocal instrument, she is perhaps one of the best equipped vocalist of her generation. Her tone is effective, rich, and full; her range is sure and extensive. On the strength of her 2014 Grammy Award win with Snarky Puppy’s Family Dinner Vol. 1, she has also recorded work with 3-time platinum Grammy Award winning artist God’s Property, Stevie Wonder, Joe Mcbride, Erykah Badu, and Lalah Hathaway. She is currently writing and arranging her debut CD and has released her 1st single “Gotta Go” as an anthem to women and men facing domestic violence within their relationships. Rachella continues to be an energetic performer constantly striving for higher heights, never missing her mark

The show at TenOak on Saturday, March 19