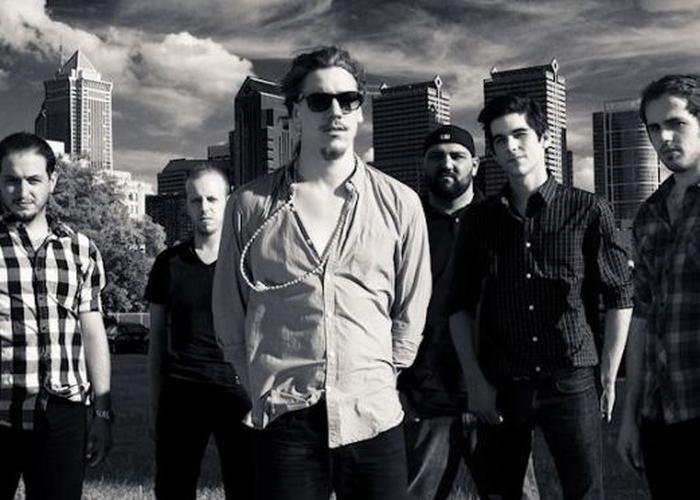 Listen to I Am The River

"After forming in May 2011, Kid Felix quickly began to make themselves known within the Philadelphia music scene. They released their first EP, 'Head Above Water', November 2011 and with its success they gained international exposure as the Grand Prize regional finalists of the 2012 Hard Rock Rising Global Battle of the Bands, as well as playing both Bamboozle and the Warped Tour in the summer of 2012.

Kid Felix then went on to solidify their role in the music scene when they released their second EP, 'Young Luck' in October 2012. The band went on to play to huge crowds in venues such at the TLA, World Cafe, Susquehanna Bank Center, Electric Factory and more.

Their most recent release, ‘Rivals’ debuted in February of 2014 and was on iTunes top-10 selling EP chart in the weeks following its release. The band continues to expand to new audiences in the Northeast and is currently writing new material."

The show at Main on Tuesday, March 15